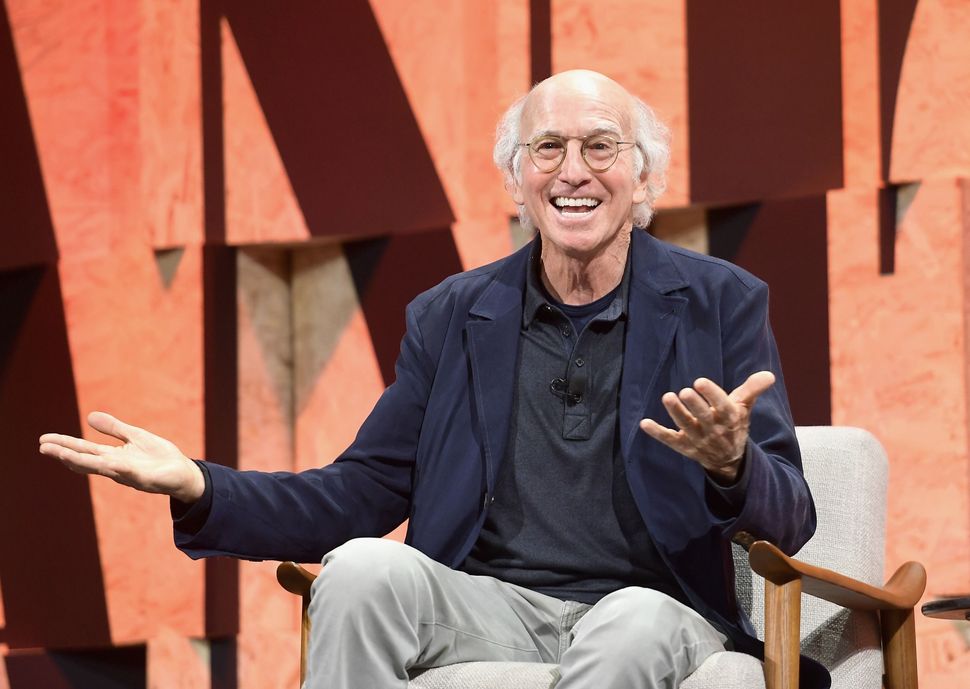 Larry David will be introducing Miley Cyrus as the musical guest on “Saturday Night Live” this weekend — but it’s not the first time the comedian has collaborated with the actress/singer/activist/daughter of Billy Ray Cyrus/grown woman who made some dubious career choices but seems to now be reckoning with them. David had a cameo on an episode of “Hannah Montana,” the Disney Channel series that launched Cyrus’s career.

Cyrus tweeted a video of the cameo to promote the episode — and David, as per usual, delivers.

Reunited with LD , this weeks @nbcsnl HOST ! Excited to be the musical guest! ?❤️? pic.twitter.com/dgJLMQlcYq

The iconic duo most recently joined forces to star in an extremely meta promo for the episode. 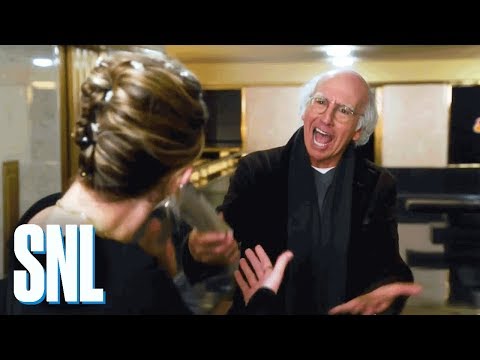 I guess it’s important to never stop experimenting in comedy.