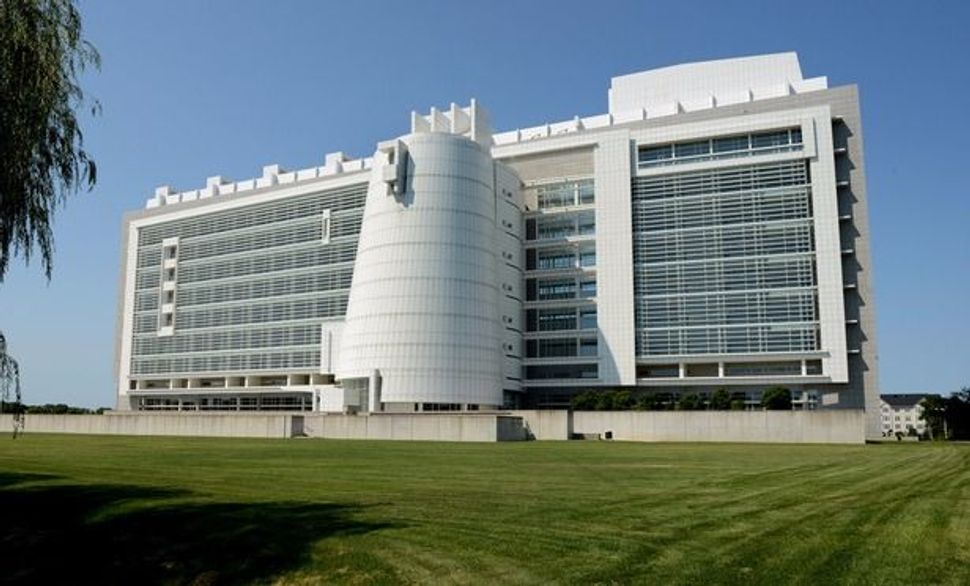 Sam Sommer was accused, tried and convicted of the 1968 murder of his former business partner, who was found dead on a Long Island street.

Prosecutors and a jury agreed Irving Silver was killed by Sommer to win a lucrative insurance policy and for other financial reasons related to their rocky business partnership.

Sommer served 20 years in prison, was eventually freed — and now is living out his years in upstate New York.

End of the story? Nope.

Unlike most inmates who protest their innocence, Sommer has continued his quixotic campaign after his release and still hopes for a new trial, according to the New York Times.

He says prosecutors beat him into confessing that he bludgeoned Silver, who is an uncle of his late wife, with a pipe before running him over and fleeing the scene. A new appeal — the latest of many — is making its way through the court system.

“I’d like to clear my name at trial,” he told the Times. “If they want to settle, the only way I’ll accept money is if they write the reason on the face of the check.”