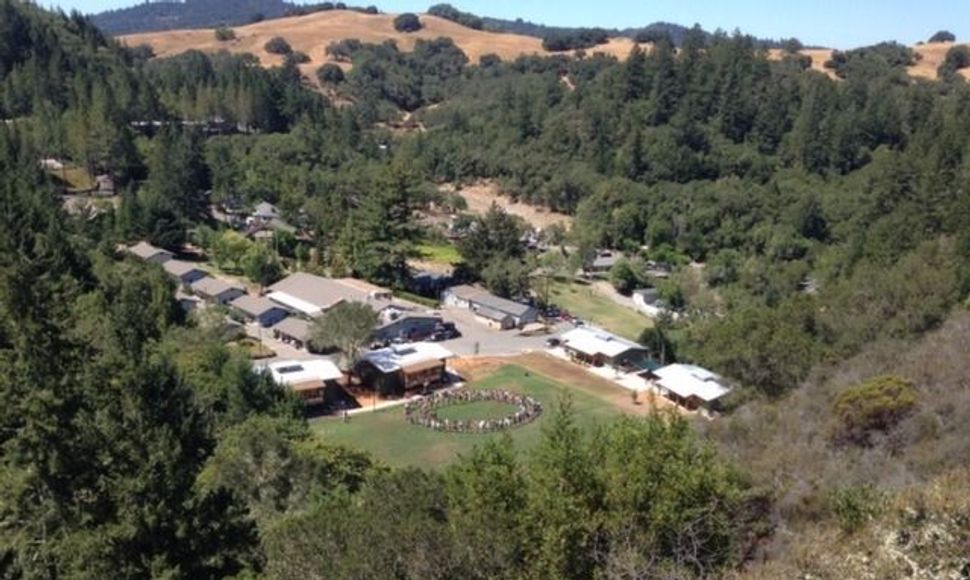 (JTA) — The Union for Reform Judaism’s Camp Newman, which was “mostly destroyed” by last month’s northern California forest fires, will have a temporary home for the 2018 summer camp season.

The URJ announced Friday that the camp will be housed for summer 2018 at the facilities of California State University Maritime Academy, or Cal Maritime, located on the waterfront in Vallejo, a short drive from both Santa Rosa and San Francisco.

“What the wildfire has shown us is how strong and resilient we are as a community. Almost immediately, everyone rallied around us. The result was that in just a short amount of time, we found a beautiful site for Camp Newman’s Summer 2018,” said Rabbi Erin Mason, director of URJ Camp Newman, in a statement.

The camp, which currently serves about 1,400 children, has been operating for the last 70 years. The camp moved to its current site 480-acre site in 1997 and dedicated a $4 million building last year.

Camp was not in session when the fires ripped through most of the buildings.

Everyone living on the camp site, as well as the Torah scrolls, were removed and rescued before the camp was destroyed.