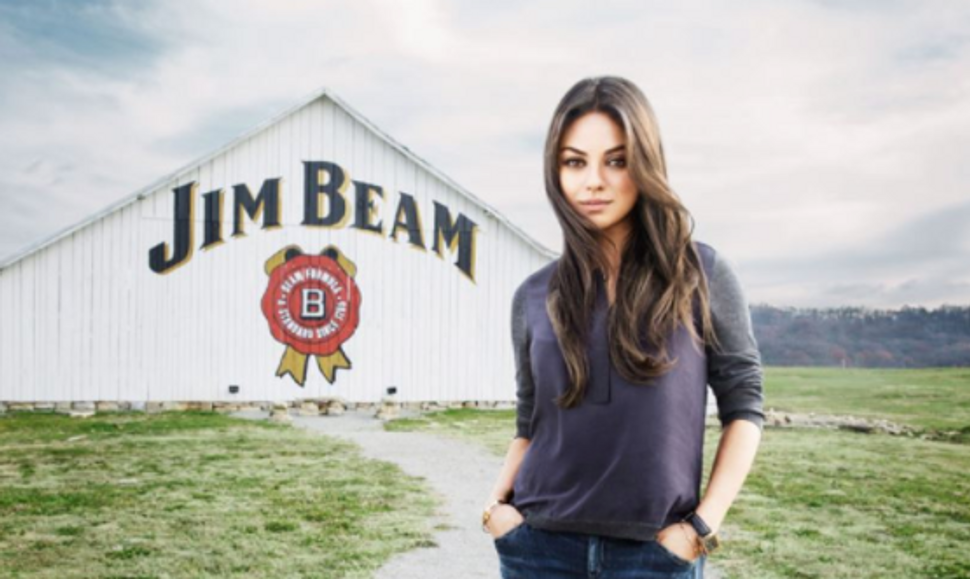 Mila Kunis may have landed herself in some sippin’ trouble with her pro-choice stance.

The actress has sparked calls for a boycott of Jim Beam bourbon, which she endorses, over her campaign of donations to Planned Parenthood in the name of staunch pro-lifer Mike Pence.

“It’s not so much a prank as much as I disagreed with some of the stuff that Pence was doing,” she told Conan O’Brien on his late night show.

The decision didn’t go over great with some of Pence’s whiskey-loving fans — especially those who couldn’t spell the four-letter word in the brand.

She’s far from alone — more than 20,000 people have responded to the pro-choice group’s call for donations in the veep’s name.