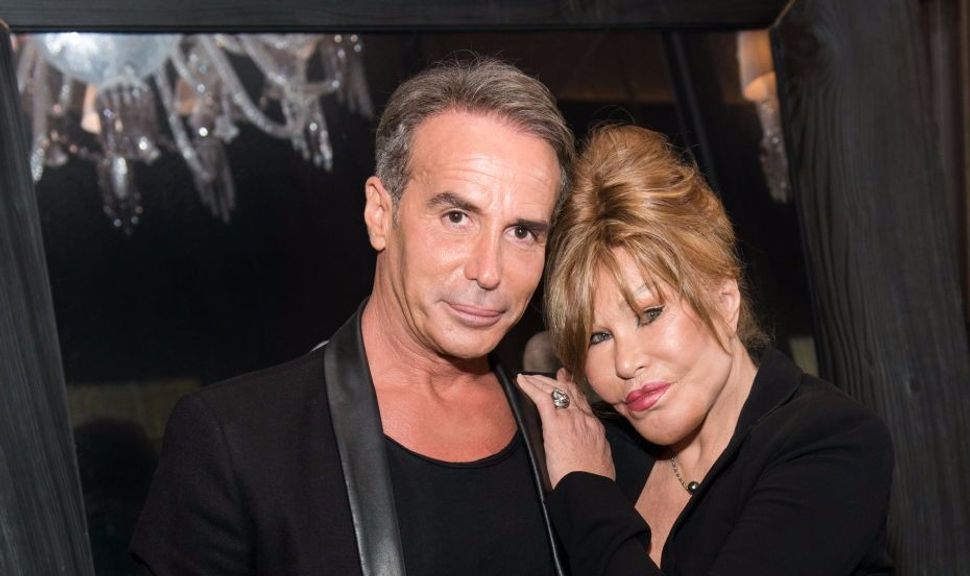 Jocelyn Wildenstein is at it again.

The socialite dubbed ‘Catwoman’ for her bizarro penchant for plastic surgery was busted along with her much-younger boyfriend after they got into a brawl at their home in the Trump World Tower on Manhattan’s East Side, the New York Post reported.

Wildenstein, 77, started squabbling with pal Lloyd Klein, 50, after someone left a plate on the stove around 1 am Sunday.

By the time police arrived at the posh digs, both of them had bruises from an apparent dust-up.

The couple patched things up after a previous physical scrap in February.

The Swiss-born Wildenstein became a tabloid queen two decades ago for spending millions of dollars on misguided cosmetic surgery to look more “feline.”