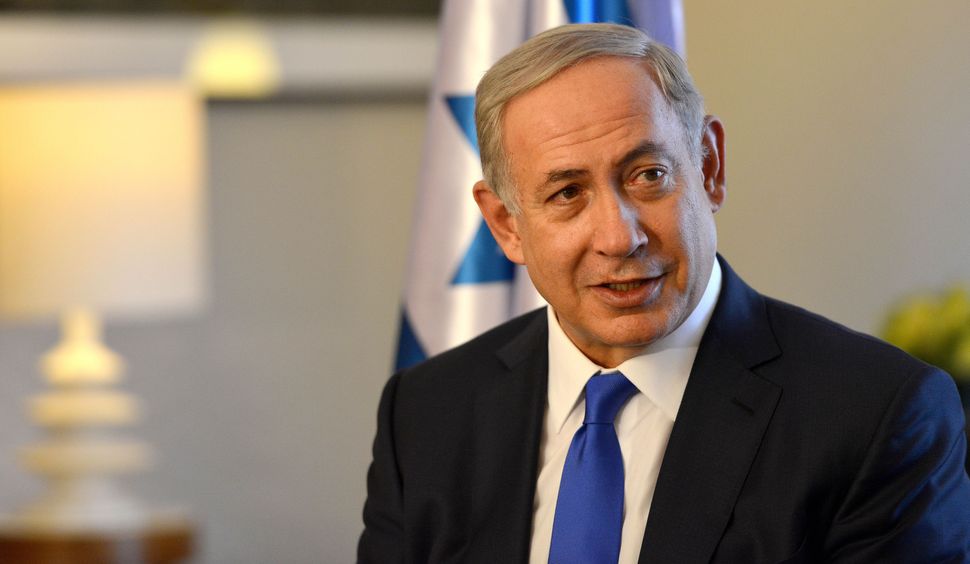 JERUSALEM (JTA) — Israeli Prime Minister Benjamin Netanyahu promised to push a hard line with Hamas to bring home the bodies of Israelis being held in Gaza.

Netanyahu made the remarks on Monday during a construction agreement ceremony in the city of Migdal HaEmek in northern Israel.

“The government has two roles: to protect the country and to build it,” Netanyahu said. “We have a simple rule: whoever wants to attack us, we attack them.”

His remarks came a day after Israel announced that it held the bodies of five Palestinian Islamic Jihad terrorists that were killed in the blast and recovered by Israel.

Israel reportedly had made an offer to Hamas, which controls the coastal strip, to repatriate the bodies in return for the bodies of Oron Shaul and Hadar Goldin, two Israeli soldiers who were killed in the Gaza war in 2014 and whose bodies are being held by Hamas, or for information on two living Israeli civilians it is holding. Hamas did not agree to the conditions.

“There is no such thing as a free gifts. We will bring our boys home, but I repeat: there are no free gifts,” Netanyahu also said Monday.