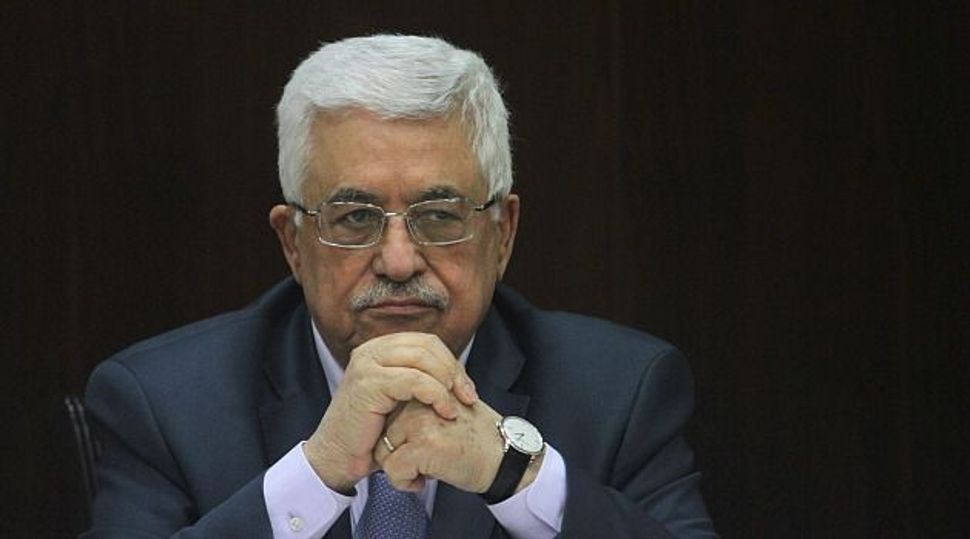 JERUSALEM (JTA) — The head of the Palestinian Authority police confirmed that it had resumed full security cooperation with Israel.

Hzem Atallah told journalists in Ramallah on Wednesday that security coordination had resumed completely about two weeks ago after it was partially suspended in July by order of P.A. President Mahmoud Abbas. The decision to resume security coordination was a result of recent meetings between Palestinian and U.S. government officials, i24 reported.

The suspension by Abbas was part of the protest against Israel over its installation of metal detectors at the Temple Mount entrance for Muslim worshippers following a terror attack at the site.

Atallah said most cooperation continued, though Palestinian Authority security officers refused to meet with their Israeli counterparts in the field.