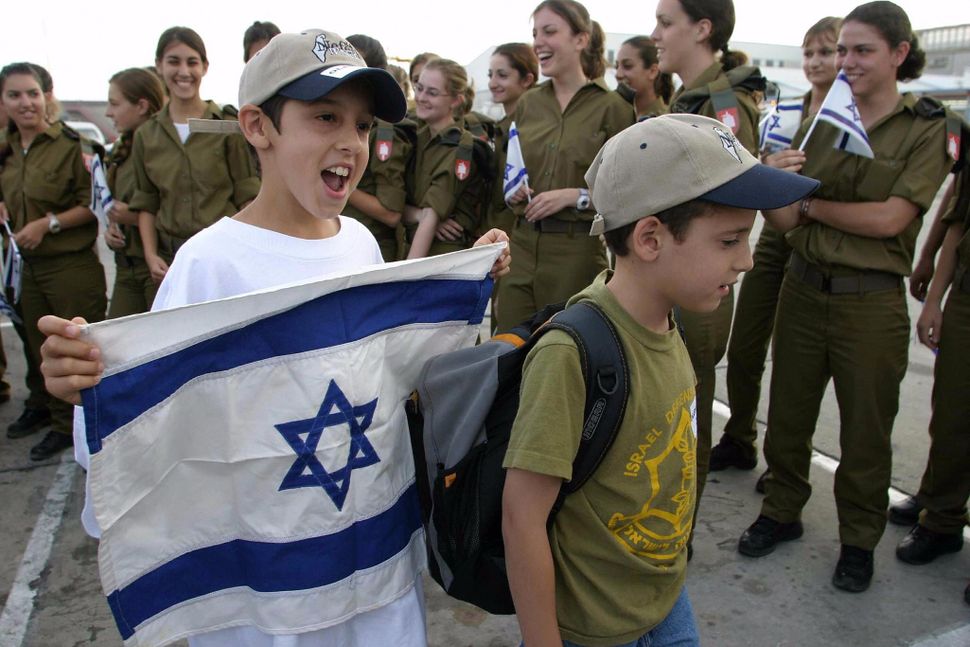 The Service decided Wednesday to not prosecute Abdoe Khoulani, a lawmaker in the city council of The Hague, on the basis of a criminal complaint filed against him over statements he had made in May about schoolchildren from Israel who visited his city, the Telegraaf daily reported.

The Service cited how Zionists are “indistinguishable” from other people by race, complexion or origins. He would have been prosecuted had he spoken about Jews, the service also said. Furthermore, the schoolchildren did not complain themselves against Khoulani, making it procedurally difficult to prosecute him for intending to cause them offense, the decision said.

The youth movement of the Reformed Political Party, which hosted the visiting Israeli “Young Ambassadors” program in The Hague, filed the complaint with police against Khoulani for hate speech. Facebook has removed his post where he made the remarks.

But the prosecution service said it would prosecute Khoulani, who represents the Islamist Party of Unity on the city council of The Hague and who is Muslim, for repeatedly insulting Anneke Brons, who has defended Israel on social media and had criticized his comment about the children.

Yanki Jacobs, a well-known local rabbi for Chabad on Campus, criticized the decision not to prosecute and called on other Jews to protest it.

“When the judiciary decides to allow such speech by an elected official, who calls children who happened to possess an Israeli passport murderers, we as Jews need to stand up and say that this is unacceptable.”