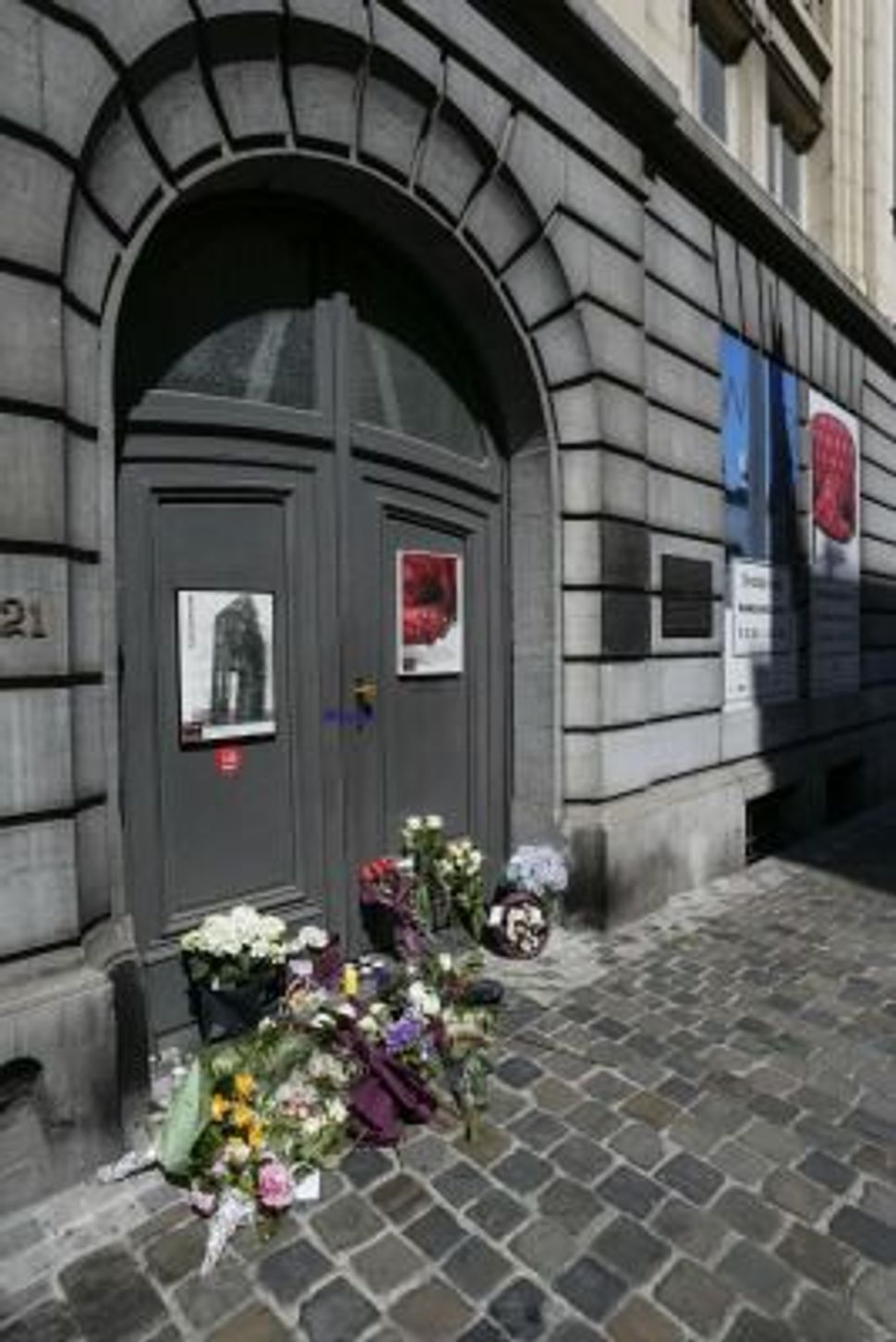 (JTA) – Three years after the slaying of four people at the Jewish Museum of Belgium in what prosecutors say was a jihadist terrorist attack, the institution opened its first new exposition, whose theme is immigration.

The new exhibition, which opened last month and is titled “Belgium, Welcoming Land,” was inaugurated following renovations during which the museum was closed to the public for many months. Before closing for renovations, the museum had reopened briefly after the attack, for which a French national who fought in Syria, Mehdi Nemmouche, is currently standing trial.

The history of immigration to Belgium since its creation in 1830 is explored in the exhibition through photographs, testimonies and artifacts, the RTBF French-language broadcaster reported. The exhibition will remain open until March 19, which will be the 6th anniversary of the murder of four Jews in Toulouse by Mohammed Merah, another Islamist.

Both Merah and Nemmouche were born in Europe to families originating in the Middle East.

Pascale Falek-Alhadeff, the curator of the new exhibition, told RTBF that it was meant also to encourage the creation and opening in Belgium of a museum dedicated to immigration.

But it also underlines cultural commonalities among immigrants as a means for countering intolerance, she added.

“This exposition is a wake-up call, reminding us that in 2017, in view of recent events, it is more necessary now than ever before to have such a museum,” she said in reference to a museum devoted to immigration.