British Politician: ‘What Have The Jews Done Good In This World?’ 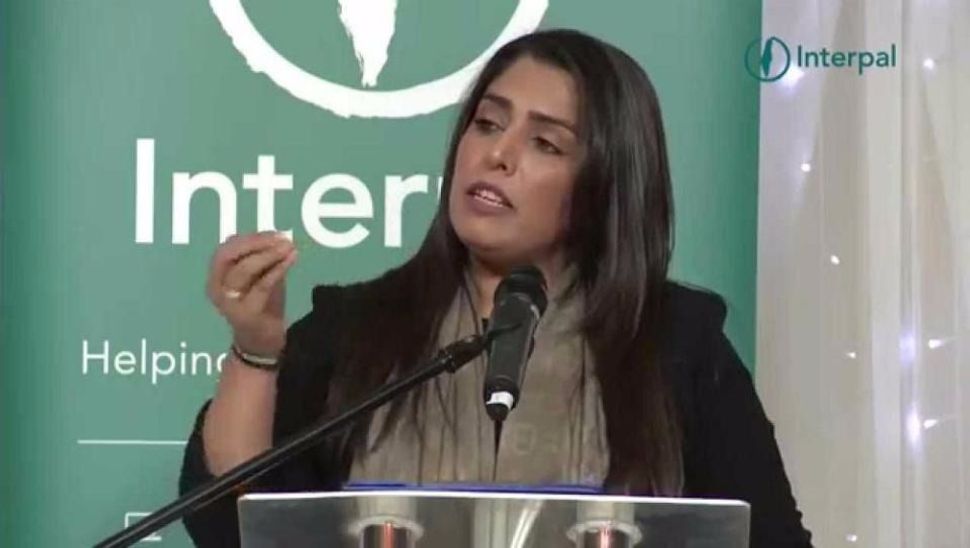 A British woman who once claimed that schools were “brainwashing us and our children into thinking the bad guy was Hitler” has been listed by the Labour Party as a possible nominee for a city council election.

Nasreen Khan wrote incendiary Facebook comments in 2012 about a video called “The Palestine you need to know,” such as “history teachers in our school never taught us this but they are the first to start brainwashing us and our children into thinking the bad guy was Hitler. What have the Jews done good in this world?”

She also wrote that Jews “have reaped the rewards of playing victims” and that there are “worse people than Hitler in this world.”

Despite this, Labour marked her as one of the final two nominees for a slot in local elections next year in Bradford, a city of 500,000 in Yorkshire that has historically voted majority Labour.

Khan told the Daily Mail that her past comments were “inappropriate and unacceptable.”

Every since the selection of party leader Jeremy Corbyn in 2015, Labour leadership have been accused of not taking anti-Semitism within the party seriously. Labour has had to suspend dozens of leaders and politicians, including former London Mayor Ken Livingstone, for making anti-Semitic statements.

Bradford has a history of anti-Semitic behavior from its politicians. It was represented in Parliament from 2012-2015 by George Galloway of the Respect Party, who repeatedly compared Israel to Nazi Germany and once declared Bradford an “Israel-free zone.” (Khan was a former member of Respect.)

Galloway was defeated in 2015 by Naz Shah, who once posted a Facebook graphic supporting the relocation of Israel to the United States. Shah apologized and has since worked with the British Jewish community to combat anti-Semitism.

British Politician: ‘What Have The Jews Done Good In This World?’