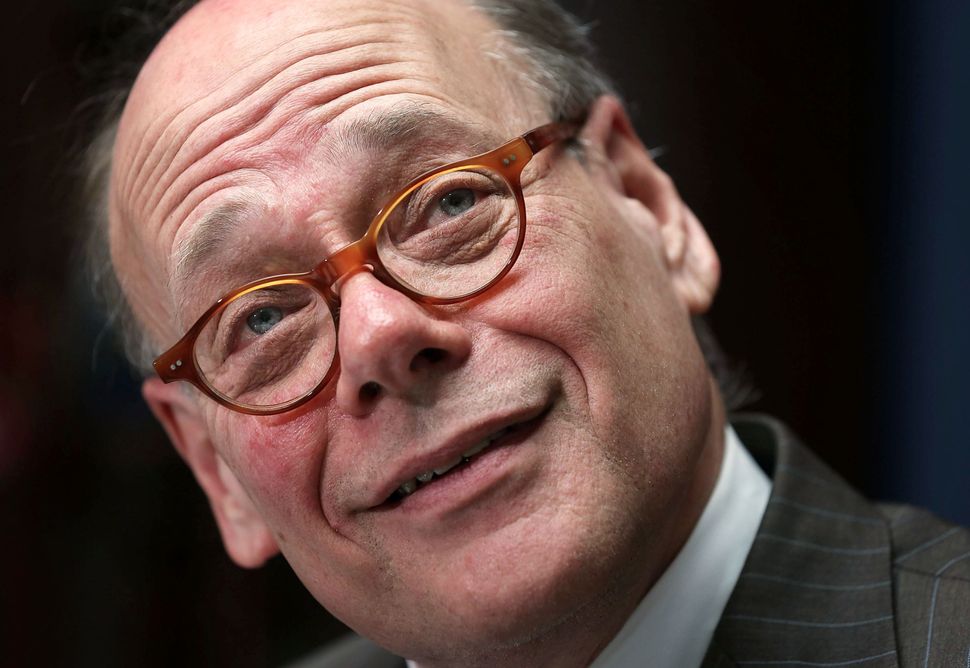 In the midst of an intense House Judiciary Committee grilling of Attorney General Jeff Sessions over his contacts with Russians, Rep. Steve Cohen derailed the interrogation to ask about drugs.

“You said one time that good people don’t smoke marijuana,” Cohen said, referring to statements Sessions made as a Senator last year.

Cohen, a prominent advocate for marijuana decriminalization, apparently has not let go of Session’s dig at the dopers.

All are Republicans who have apparently copped to smoking pot.

Sessions answered by trying to give context: “When I became United States Attorney in 1981, and drugs were being used widely, over a period of years, it became unfashionable, unpopular, and… it was seen as such that good people didn’t use marijuana. That was the context of that statement.”

But for Cohen, his answer seemed beside the point.