She Used Her IDF Skills To Spy On Weinstein Accusers 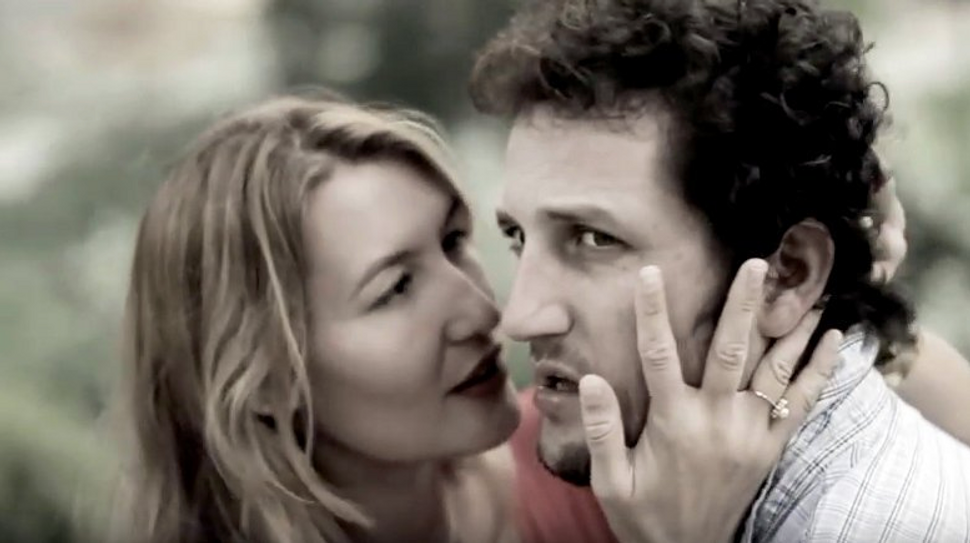 Black Cube agent Stella Penn Pechanac in an Israeli music video in 2010. She has since been accused of using fake identities to dig up dirt on Harvey Weinstein’s accusers. Image by YouTube

A lawsuit filed by a Canadian financial firm has shed new light on the practices of BlackCube, an investigation firm founded by former Mossad agents that was paid by Harvey Weinstein’s lawyer to learn more about sexual assault allegations against him.

Black Cube employees create fake identities in order to grow closer to Weinstein’s accusers and the reporters looking into their accusations. Most notably, Black Cube employee Stella Penn Pechanac attempted to befriend actress Rose McGowan, who had accused Weinstein of rape, by posing as a feminist activist. Pechanac eventually obtaining a pre-publication copy of McGowan’s memoir.

After an article about Pechanac appeared in The Daily Mail, employees of WestFace, a Canadian financial firm embroiled in long-running litigation, came forward to say that Pechanac had adopted another alias to gather information about their business practices.

Affidavits from West Face employees claim that Pechanac posed as “Maja Lazarov,” supposedly a London-based recruiter looking to hire them with lucrative salaries. “Maja” allegedly asked for confidential information about their business practices in meetings held in London and Toronto, and in one case tried to convince a senior employee to take a lie-detector test.

Pechanac was born in Bosnia, the Wall Street Journal reported. Pechanac’s mother was a Muslim, but was able to bring her family to Israel as refugees in 1994 because her parents saved Jews during the Holocaust. The entire family later converted to Judaism, and Pechanac served as a lieutenant in the Israeli Air Force.

The New York Times reported that Pechanac used a different identity to investigate investors and journalists critical of the insurance company AmTrust.

But she sometimes slipped up. WestFace’s filing claims that in one case, Pechanac used the “wrong” name for her fake husband. And journalist Ben Wallace, who had been investigating Weinstein, told the Journal that Pechanac had posed as “Anna,” Weinstein’s jilted mistress.

“It makes sense she went into private investigating, not acting, because I found her acting skills not stellar,” Wallace said.

She Used Her IDF Skills To Spy On Weinstein Accusers