‘Heil Hitler’ Tagged On Jewish Preschool After Rampage Through Classrooms 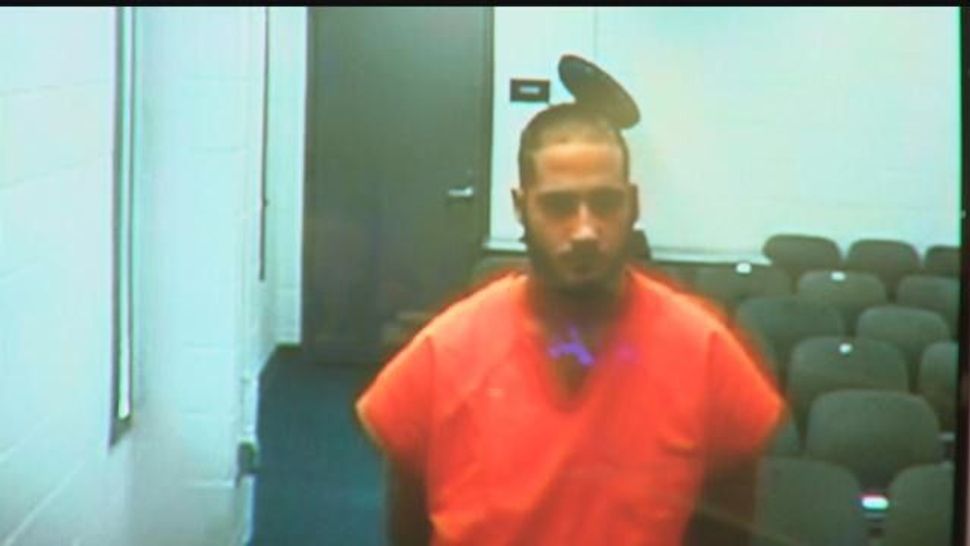 A Florida man was charged with writing “Heil Hitler” on a Jewish preschool and causing thousands of dollars of damage to its classrooms, NBC-2 reported.

Michael Dami, 19, targeted the Naples Preschool of the Arts, a part of the Naples Chabad center. He was caught on camera defacing the school in October.

Police reported that Dami broke into the school and used a fire extinguisher to break TVs and bookshelves in the classrooms. He also stole school credit cards.

He then scrawled, “! YOU JEWS NEVER! LEARN!! HEIL HITLER!” on a wall in red lipstick.

Dami’s adopted family is Jewish, and his adopted father said that Dami struggles with drug addiction and mental illness.

‘Heil Hitler’ Tagged On Jewish Preschool After Rampage Through Classrooms