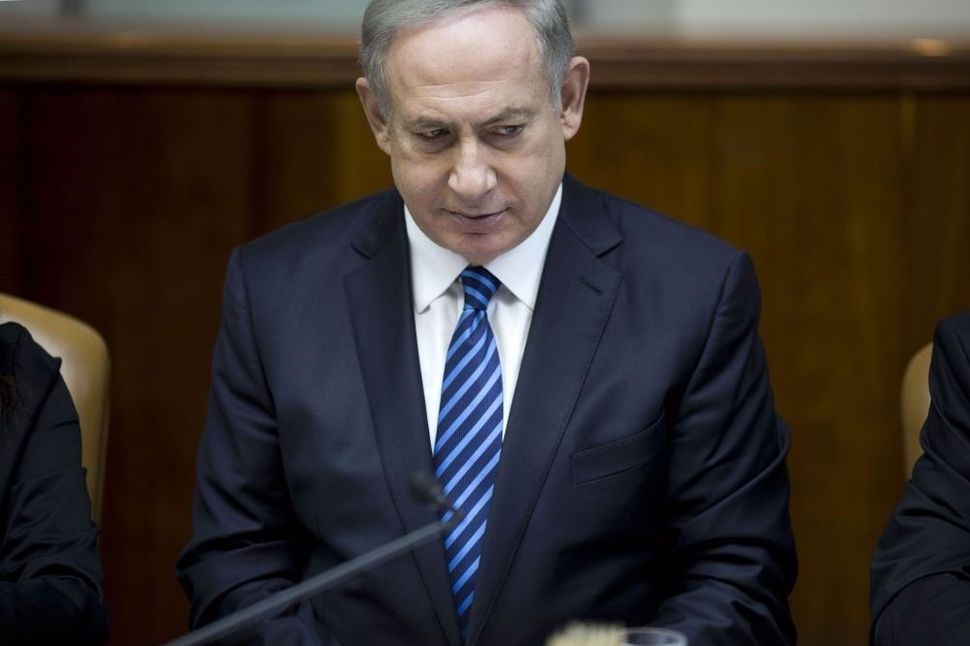 Police investigators arrived by car in late afternoon to Netanyahu’s official residence in Jerusalem where past interrogations have taken place, and disappeared behind security gates.

Police and Netanyahu’s office declined to comment to Reuters on their visit, but Israeli media, without citing sources, widely reported he was being questioned again and said the interview session would last several hours.

No charges have been brought against Netanyahu, who has been in power since 2009 and has denied wrongdoing.

He is a suspect in two cases, one involving the receipt of gifts from businessmen and the other related to alleged conversations he held with an Israeli newspaper publisher about limiting competition in the news sector in exchange for more positive coverage.

Police said earlier this month that a top Netanyahu confidant had been questioned as part of a different investigation into a $2 billion submarine deal with Germany.