Rabbi Shares Her #MeToo Moment About Sexual Harassment At Shul 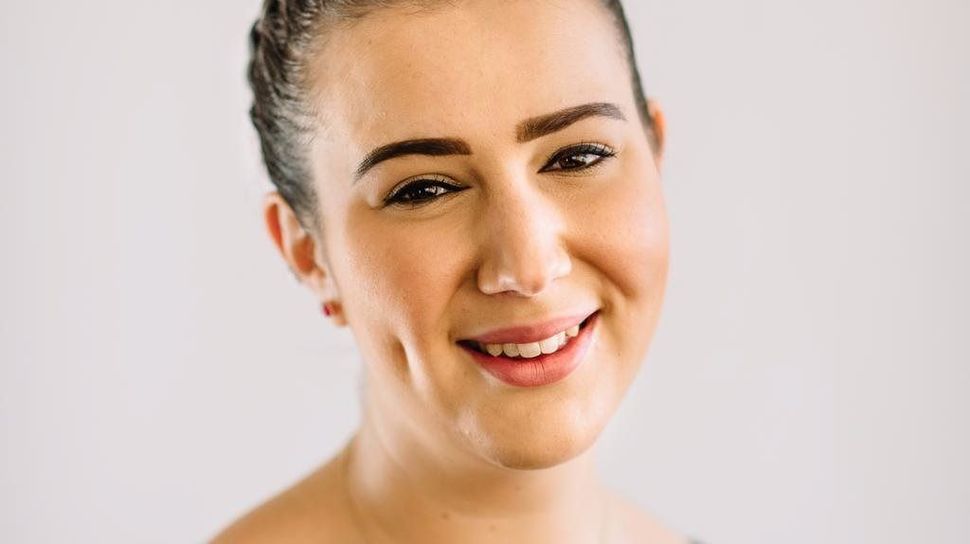 A rabbi at one of the largest synagogues in the United Kingdom came forward last week with details of sexual harassment that she and female rabbinic colleagues had received from their own congregants, urging the community to pay closer attention to the issue.

Rabbi Hannah Kingston of North Western Reform Synagogue in London said in her sermon that amid the current public conversations about sexual harassment and assault, “One very close colleague of mine relived the moment that she found out that she was known by her congregants as ‘the rabbi with the nice legs.’ She said that after that she took to wearing trousers.”

Kingston has had similar experiences on a “weekly basis,” she told the Jewish Chronicle: “I can lead an entire service and have someone come up to me at the end and say: ‘oh you look pretty today.’ That wouldn’t happen to a male colleague and it completely degrades what I’ve spent two hours talking about. It happens weekly.”

Kingston told the paper that she was originally “scared” about speaking out. “When we come forward and speak about sexual harassment we are letting our humanity show in a way that we might normally try to protect,” she explained. But ultimately, she concluded, “To ignore this issue as a female rabbi would have been a disservice to my community.”

Kingston’s sermon was tied to the Torah portion recounting the death of Sarah. “What we see through the narrative of Sarah is a woman who is silenced,” she said. “Her own story is supressed, she is not listened to….Not once do we consider how Sarah might feel about [being taken into Pharaoh’s palace] or what it could do to a woman to be passed so easily on to another man.”

The synagogue held an event on Wednesday for community members to talk about their experiences with sexual harassment.

“We will see that our tradition has asked the question of how to respond to sexual harassment many times before,” she said in her sermon. “It is time for us to continue this work.”

Rabbi Shares Her #MeToo Moment About Sexual Harassment At Shul