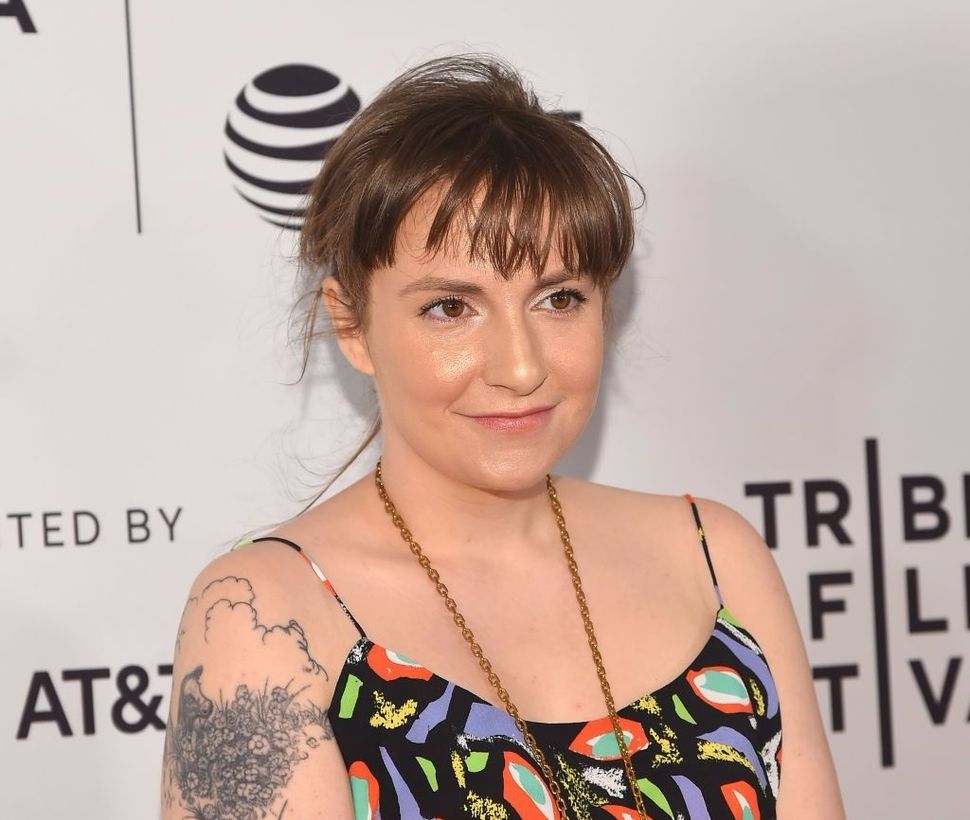 Author Zinzi Clemmons announced Sunday that she would no longer be contributing to Lena Dunham’s newsletter “Lenny Letter” in response to the growing controversy over Dunham’s defense of a “Girls” writer accused of rape.

Actress Aurora Perrineau filed a police report last week alleging that Murray Miller had sexually assaulted her in 2012, when she was 17 (Murray denies the charges). In response, Dunham and “Girls” executive producer Jenni Konner released a joint statement on Friday doubting her story.

“While our first instinct is to listen to every woman’s story, our insider knowledge of Murray’s situation makes us confident that sadly this accusation is one of the 3 percent of assault cases that are misreported every year,” they wrote.

Dunham was harshly criticized on social media given her past advocacy for victims of sexual assault. The following day, she released another statement apologizing: “I now understand that it was absolutely the wrong time to come forward with such a statement and I am so sorry.”

But that was not enough for Clemmons. “As a result of Lena Dunham’s statements, I have decided that I will no longer write for Lenny Letter,” she wrote on Facebook. “For all you writers who are outraged about what she did, I encourage you to do the same. Especially women of color. She cannot have our words if she does not respect us.”