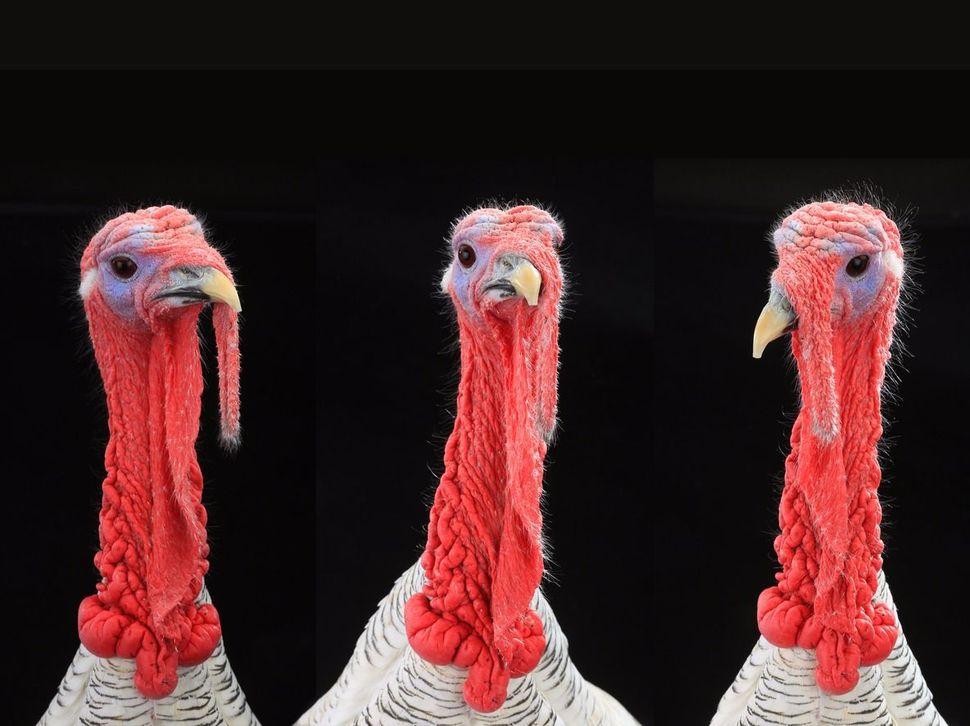 Here’s a fun fact for the Thanksgiving dinner table: Saving the planet could come down to turkey droppings.

Researchers from Ben-Gurion University of the Negev published a study determining that poultry excrement could be effectively converted to biofuels and replace approximately 10 percent of coal used in electricity — providing an alternative energy and reducing greenhouse gas emissions.

The study, published in the journal Applied Energy, processed the bird waste using two systems: hydrochar, which heats wet biomass to 250 °C (482° F) under pressure to mimic coal formation, and biochar, which slowly heats the biomass and hydrochar to 450°C (842°F) in an oxygen-free furnace.

After that process, the researchers found that the result produced 24% higher net energy generation than coal — hardly paltry for the poultry.

“This investigation helped in bridging the gap between hydrochar being considered as a potential energy source toward the development of an alternative renewable fuel,” Prof. Amit Gross, chair of the Department of Environmental Hydrology and Microbiology at BGU’s Zuckerberg Institute, said in a statement. “Our findings could help significantly reduce greenhouse gas emissions associated with electricity generation and agricultural wastes. Field-scale experiments…should be conducted to confirm the assessments from this laboratory-scale study.”