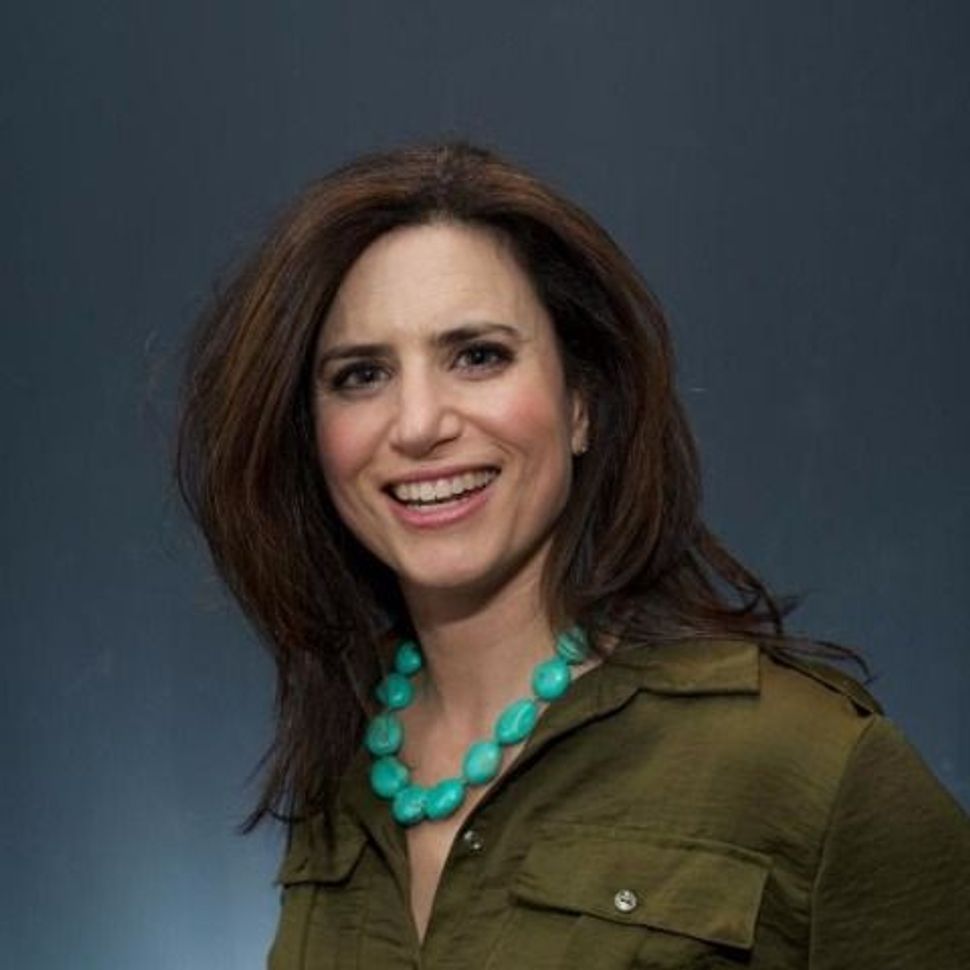 The Stevie Awards, which describes itself as “the world’s premiere business awards for female entrepreneurs, executives, employees and the organizations they run,” announced its annual prizes at an awards dinner in New York.

The Forward itself won a Silver Stevie for Organization of the Year (Government or Non-Profit).

Fishman Feddersen has served as the Forward’s publisher since 2016, arriving at the Jewish national news organization to expand its digital footprint in the 21st century.