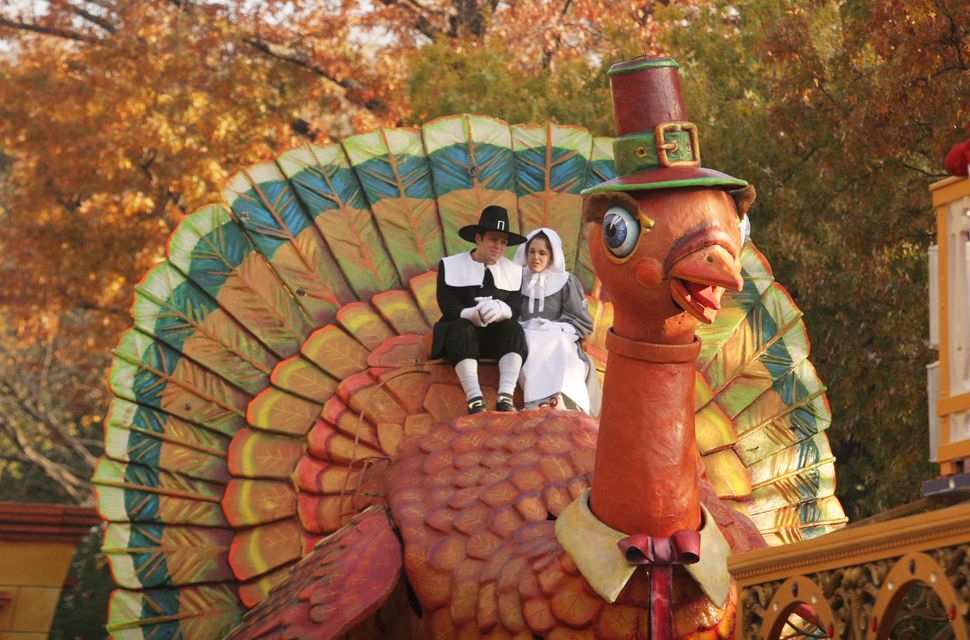 Are there Jewish prayers specifically for Thanksgiving? Absolutely, says Alan Brill, a professor of Jewish Studies Seton Hall University who writes about history and trends in Jewish spirituality and practice on his blog — it’s a tradition with a long history.

In a post this week, Brill ran through more than two century’s worth of Jewish prayers and sermons delivered around Thanksgiving.

Perhaps the earliest known American Jewish sermon on Thanksgiving comes from Gershom Mendes Seixas, who in 1789 penned a long 40-page sermon for the very first national Thanksgiving. In 1905, as a special commemoration of the 250th anniversary of the settlement of Jews in the United States, H. Pereira Mendes, of the Spanish-Portuguese synagogue of New York, wrote his own special prayer.

One particularly popular Thanksgiving prayer comes from Rabbi Joseph H. Lookstein of New York’s Congregation Kehilath Jeshurun. The 1940 prayer is organized in a series of verses thanking God for blessings and praying for guidance.

“We pray sincerely for America and the ideals of democracy and freedom that are here enshrined. May she be strong to withstand all the currents that assail her and all the forces of evil that would invade her sacred precincts,” the prayer goes. “A tower of light to her own citizenry, may she cast a steady beam and light up all the dark areas of the world and show to a perplexed and straying humanity the path of freedom, of life and of peace.”