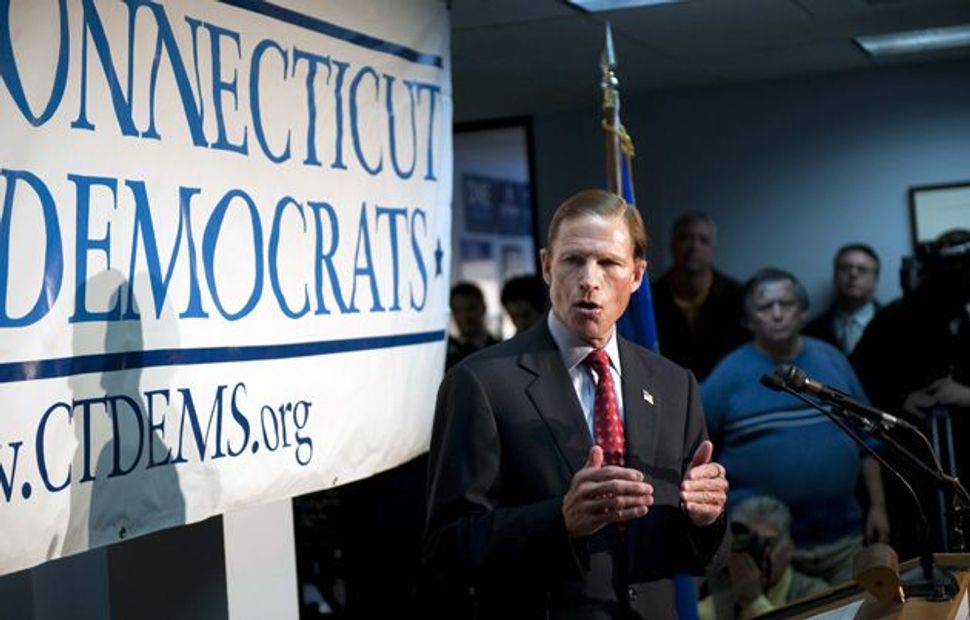 Uber revealed Wednesday that it payed two hackers $100,000 to cover up a massive computer breach in which they obtained personal information of 50 million riders and 7 million drivers.

Blumenthal, known for his tough approach to companies failing to protect consumer data, tweeted a call for the Federal Trade Commission to “take swift enforcement action and impose significant penalties in response to Uber breach.” He also decried Uber’s “appalling contempt” to the privacy of its drivers and clients and said the company should provide its consumers with free credit monitoring and identity theft insurance.