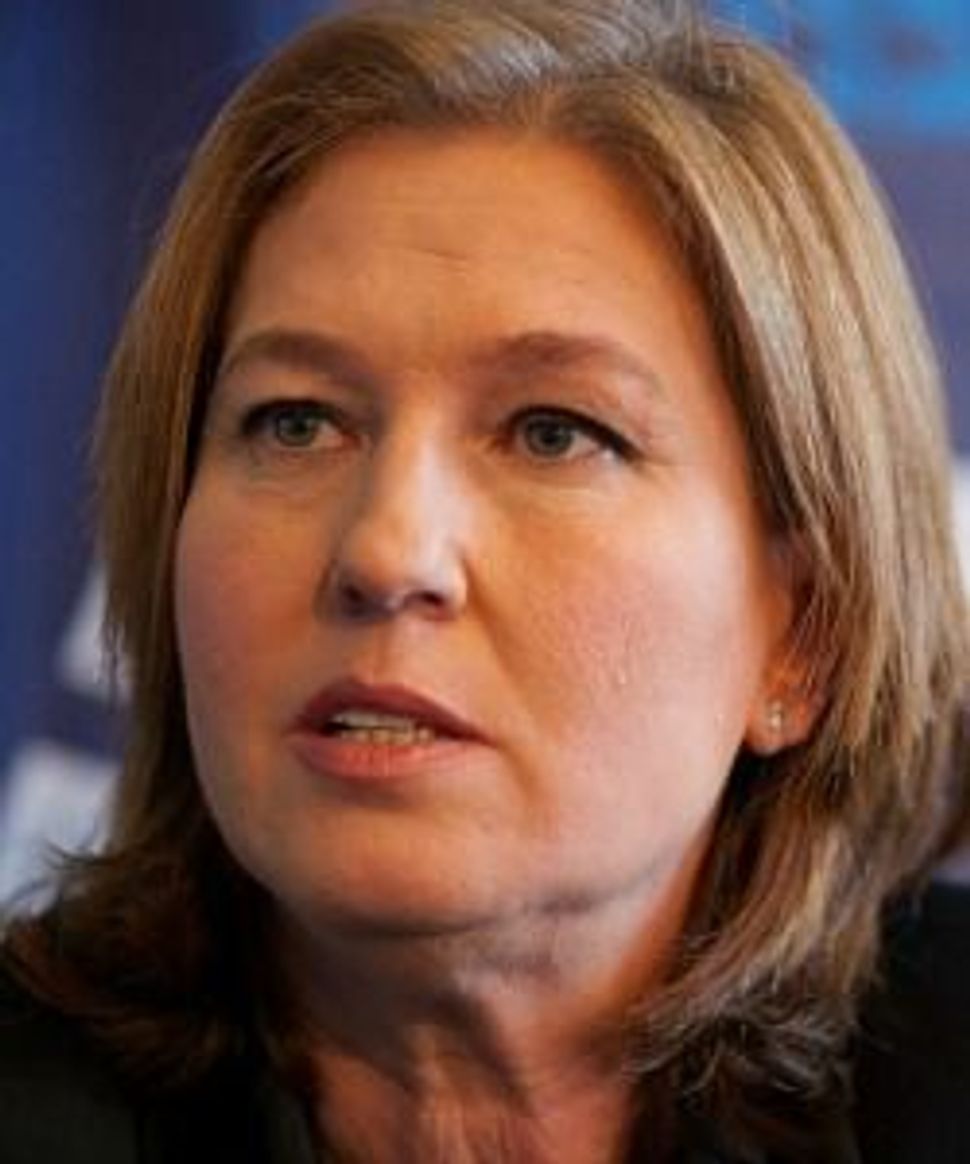 The Ramallah-based Human Rights and International Humanitarian Law Secretariat — a platform created by the Netherlands, Denmark, Sweden and Switzerland – noted in its 2016 annual report of the legal troubles its “partners” gave Livni as an example of how it is “influencing duty bearers and building accountability.”

“In response to joint work between partners and pressure from international bodies, a British judge issued an arrest warrant for Tzipi Livni,” read the report, which was compiled in August and published sometime last month. “Scotland Yard’s War Crimes Unit transmitted a letter to the Israeli Embassy in London inviting Tzipi Livni to a police interview under caution in relation to her role” in the 2014 Operation Cast Lead operation by the Israel Defense Forces against Hamas in Gaza.

In the Netherlands, prosecutors have dismissed war crimes complaints against Israeli politicians as unfounded or beyond the jurisdiction of the Dutch judiciary.

In 2011, following repeated attempts to prosecute Israelis including Livni, Britain’s parliament passed an amendment that says that the director of public prosecutions must agree to issue an arrest warrant in universal jurisdiction cases in which the alleged crimes were committed outside of Britain. This means political considerations also will be taken into account.

Israel has dismissed allegations that it committed war crimes in Gaza and beyond.