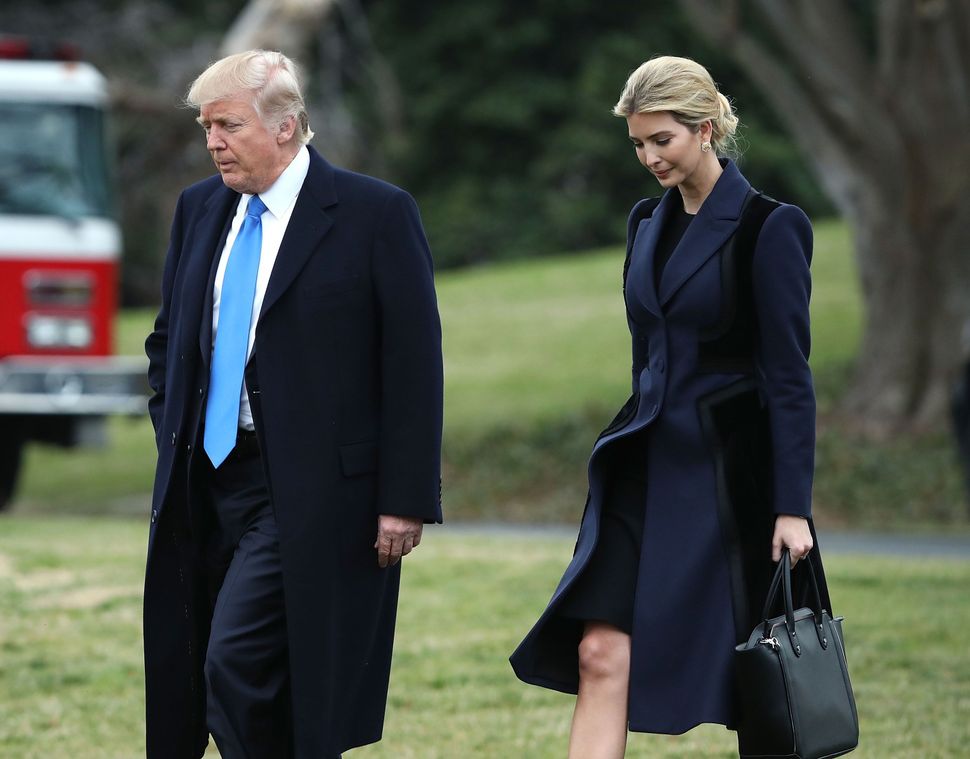 President Trump is reportedly angry with his daughter/adviser Ivanka for publicly criticizing Alabama Senate candidate Roy Moore, who has been accused of sexually assaulting teenage girls.

Ivanka Trump said last week she believed the women who had leveled the accusations against Moore, the Republican nominee. “There’s a special place in hell for people who prey on children,” she told the Associated Press.

Her comments were not appreciated by the president, The New York Times reported Saturday, citing three staff members who heard the president’s reaction.

“Do you believe this?” Trump asked aides in the Oval Office.

Trump has not explicitly endorsed Moore, but has cast doubts on his accusers’s claims and tweeted Sunday that Jones “would be a disaster!”