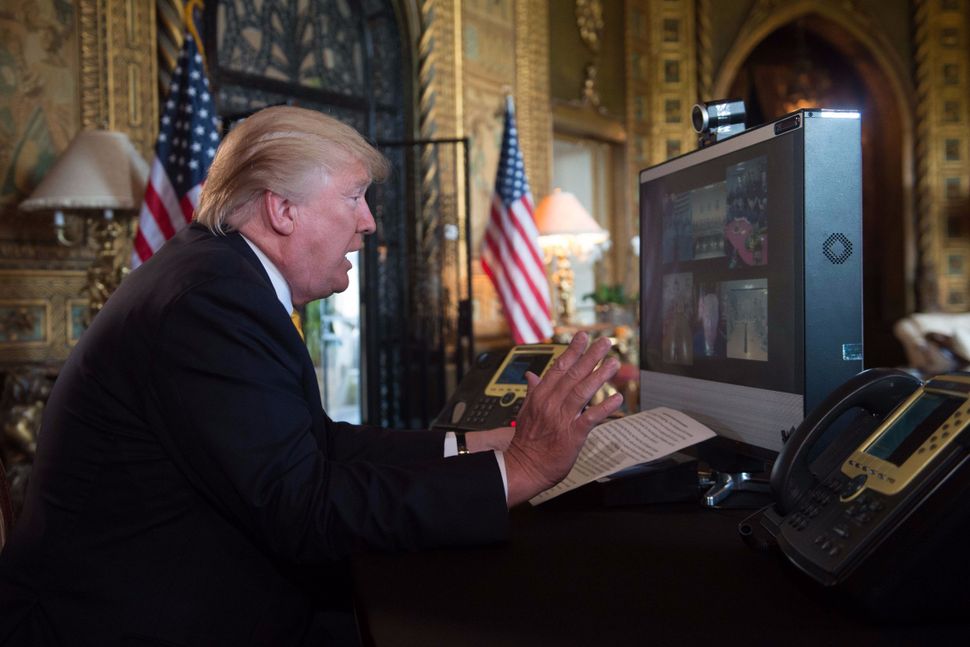 On Thursday, President Trump delivered his Thanksgiving message from Mar-a-Lago, where the first family spent their holiday.

Trump, according to the Daily Caller’s count made no less than 9 mentions of God in his speech. He also mentioned “prayer” twice.

“It’s an honor to speak with you all and to give God thanks for the blessing of freedom,” Trump said in his speech, which was addressed to U.S. troops across the world.