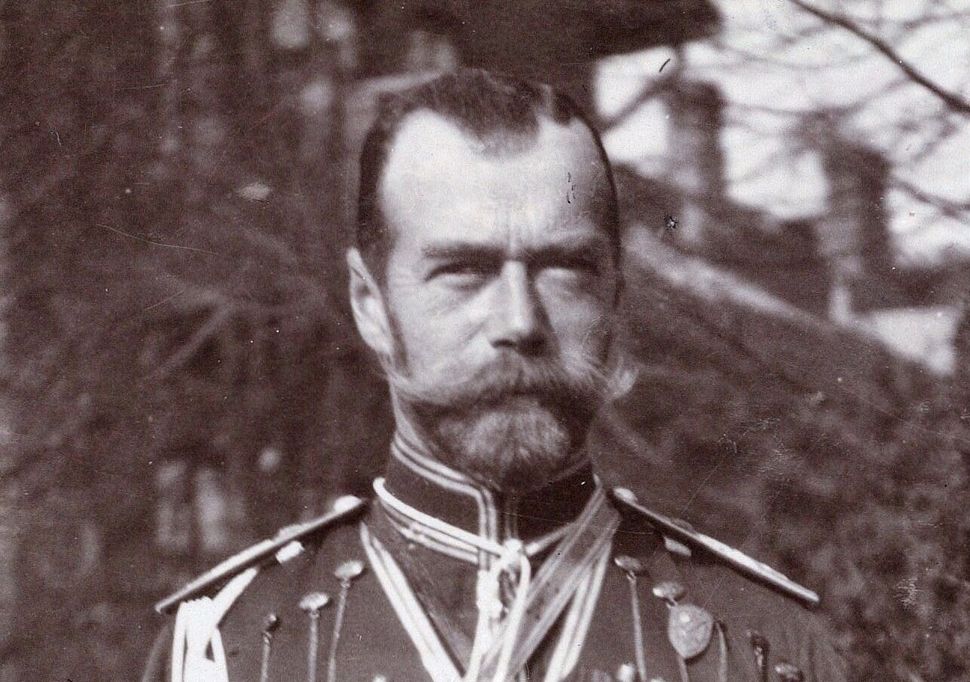 Marina Molodtsova, a senior investigator for a special ministerial committee on the 1917 slaying of Nicholas II of Russia, said on Monday during a conference in Moscow that her committee will conduct “a psycho-historical examination” to find out whether the execution of the royal family was a ritual murder, Ria Novosti reported. The Euro-Asian Jewish Congress also condemned the same comments in a statement Tuesday.

At the same event, Father Tikhon Shevkunov, a Russian Orthodox Church bishop, said that, according to “the most rigorous approach to the version of ritual murder, a significant part of the church commission [on Nicholas II’s killing during the Russian revolution of 1917] has no doubt that this murder was ritual.”

The Federation of Jewish Communities of Russia, a Chabad-affiliated group with more than 100 affiliated communities across Russia, called the suggestions a “shocking expression of an anti-Semitic myth” in a statement Monday.

“We all think of this as absolutely unacceptable,” the federation’s spokesperson, Boruch Gorin, told Interfax, and “shocked first and foremost by the sheer absurdity of the allegations.”

Claims that Nicholas was killed was Jews for ritual purposes had been limited before the conference to a fringe of zealous anti-Semites and promoters of unsophisticated conspiracy theories.