Why Birthright Is Getting More Orthodox 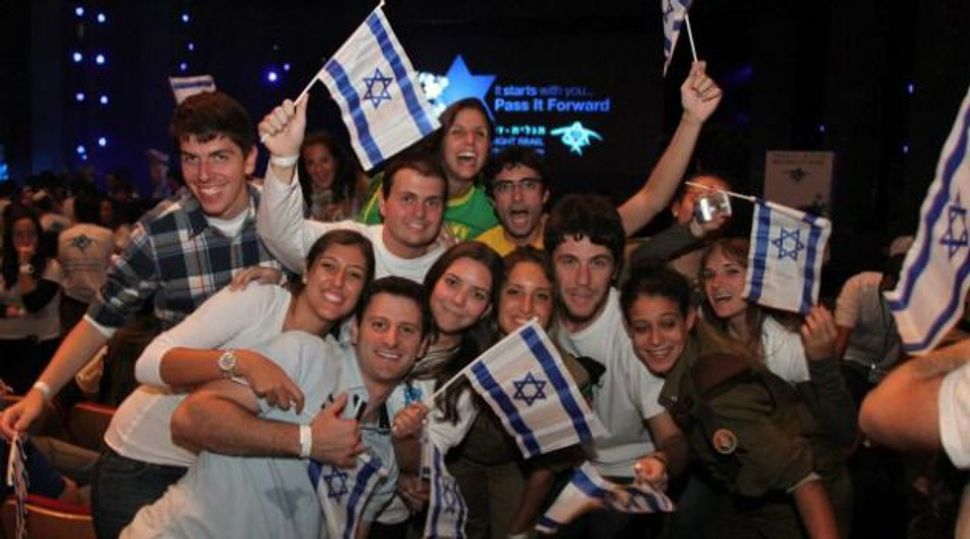 Part of this is due to the decline of non-Orthodox trip providers: The Reform movement was notified a few weeks ago that it was being dropped as a trip organizer because it had failed to meet participant recruitment quotas, and the Conservative movement was dropped around 10 years ago.

They have proved to be tremendously successful at recruiting students: Mayanot provides $500 raffle tickets or another free trip to Israel for people who sign up a certain number of their friends. “How can I ever compete with that?” a former Hillel director asked Haaretz.

The Orthodox groups are also more generous in helping participants stay in Israel after the 10 days of Birthright are over. All Birthright participants can stay a few days longer for $250, but Orthodox groups offer cheaper and longer extensions: Mayanot lets you study in a yeshiva for three weeks for $99, and Israel Free Spirit provides programs for free (including, until last week, at a hostel that encourages guests to volunteer in West Bank settlements).

Birthright CEO Gidi Mark strenuously denied that religious indoctrination takes place on its trips, but said that when it came to extensions, participants are “people who are very intelligent. They are all mature people older than 18. I myself never heard any one complaint about any misuse of the relationship by our trip organizers.”

The dilemma for liberal movements seeing young Jews flocking to Orthodox programs was predicted by Birthright co-founder Charles Bronfman, who told a Union of Reform Judaism conference two years ago, “Who is the largest trip provider? Chabad. And who performs the most conversions? Chabad. And who provides the largest number of post-trip programs? Chabad. It seems to me it should be you, not Chabad.”

Why Birthright Is Getting More Orthodox