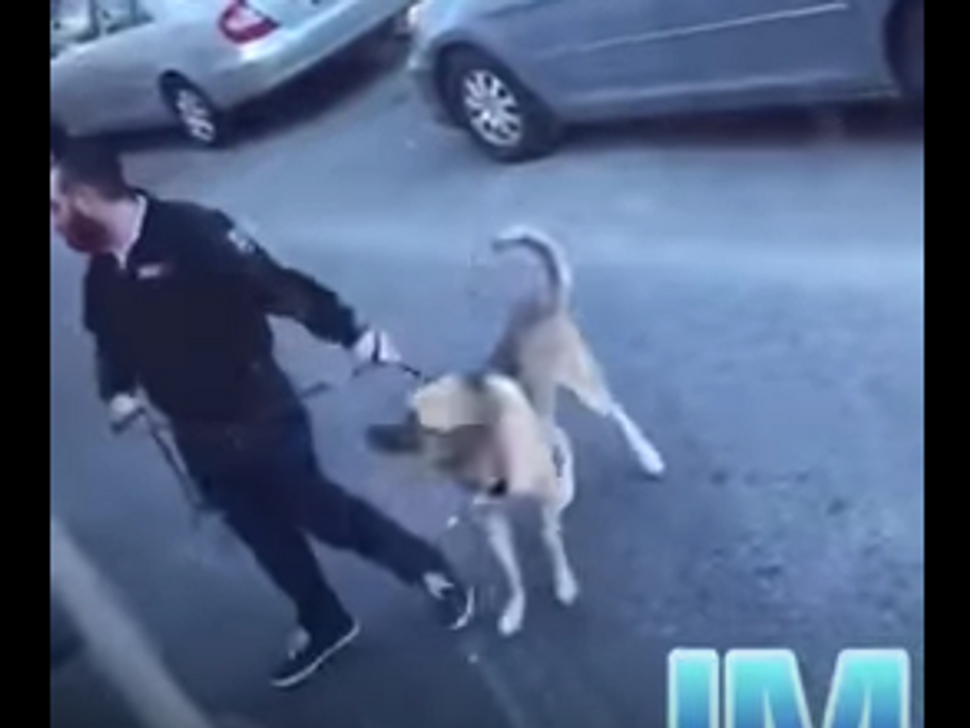 A New York Orthodox high school’s decision to bring a drug-sniffing dog to search a school bus is sparking anger among parents, the website Crownheights.info reported.

According to the site, students at Bais Rivkah High School were warned before a weekend trip that a drug-sniffing dog would search their bags before departure. The school then denied that they had issued the warning.

Yet on Friday, a dog handler brought a German Shepherd onto a bus full of female students departing for the weekend trip. In a video of the search posted at Crownheights.info, students are heard shrieking when the dog boards the bus.

The site reported that parents are angry at the school over the search.