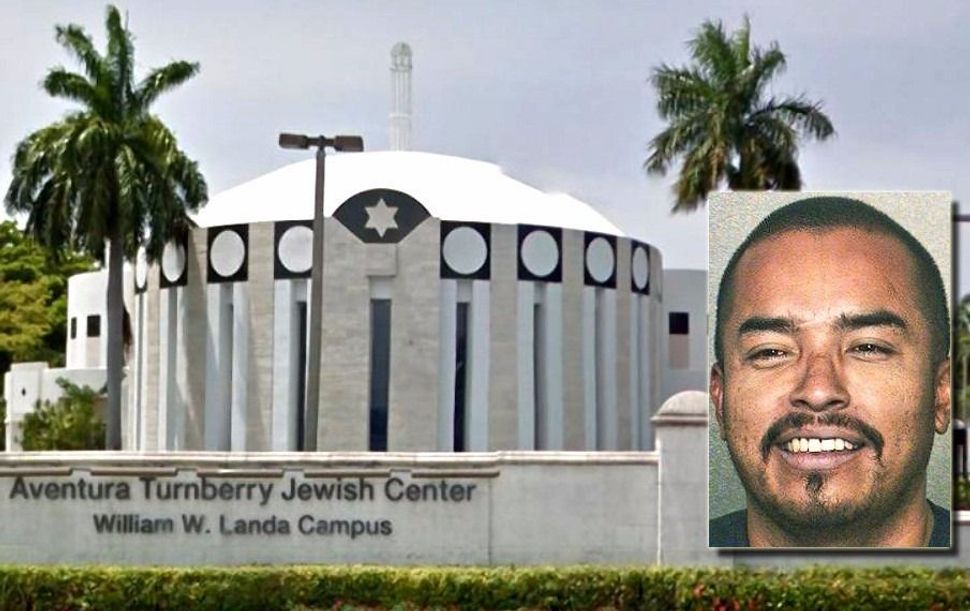 A Florida man was sentenced on Tuesday to 25 years in prison for plotting to blow up a synagogue in the state on Yom Kippur last year.

James Medina, 41, will first be treated at a U.S. prison medical facility for a brain cyst and mental illness before being moved into the general prison population, U.S. District Judge Robert Scola in Miami ruled.

The Federal Bureau of Investigation began watching Medina, who had converted to Islam, after he began expressing anti-Semitic views and a wish to attack a synagogue. They launched an investigation in late March 2016, court documents showed

Medina, who faced up to life in prison, had pleaded guilty in August 2017 to charges of an attempted use of a weapon of mass destruction and an attempted religious hate crime, court documents showed.

“This is a very, very serious offense,” Scola was quoted as saying in court by the Miami Herald.

Medina met with an FBI-affiliated confidential informant and explained his plan to attack a synagogue in Aventura, Florida, near Miami, the documents showed.