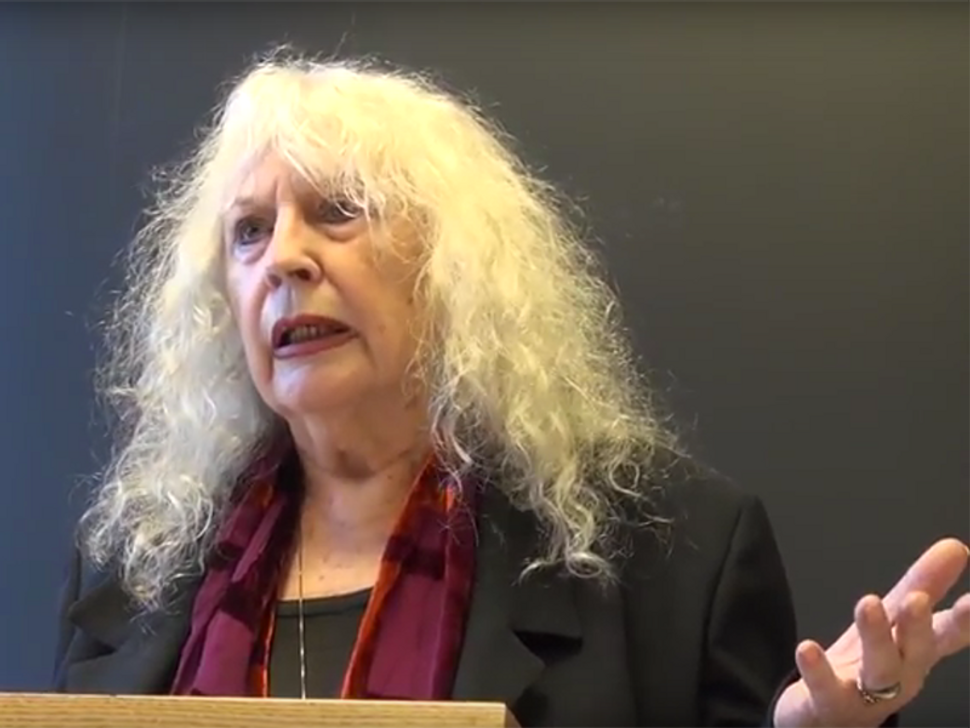 A radio station partially funded by student fees from the University of Winnipeg has suspended one of its programs after it aired an interview with an anti-Semitic conspiracy theorist.

The interview program “Where Angels Fear To Tread” has been suspended for six weeks from radio station CKUW after host host April Cherpaw interviewed conspiracy theorist Sydney White on November 11.

During the program, according to the Winnipeg Free Press, “White claimed Israelis gassed and cremated the victims of the Sept. 11, 2001 terror attacks, and accused American-Jewish businessman Larry Silverstein (who leased the World Trade Centre) of making ‘billions’ on the ‘massacre.’”

She also reportedly accused Zionist bankers of being behind the Russian Revolution, and claimed that a Toronto newspaper wasn’t covering her lectures because its owners are Zionists.

Cherpaw, who also serves on the station’s board of directors, didn’t challenge or disagree with any of White’s assertions. The program referred to White as an “investigative journalist.”

“April has otherwise had a positive history with CKUW,” station manager Rob Schmidt said in a press release. “In no way does this excuse the unacceptable radio programming produced on Nov. 11; rather, it leads us to believe that she is capable of being a better ambassador of our station.”

In response, a B’nai Brith Canada representative will soon appear on the station to talk about the rise of anti-Semitism in Canada.

“We commend CKUW for taking action against anti-Semitism on the air,” B’nai Brith CEO Michael Mostyn told the Free Press. “This hateful content was totally inappropriate for any Canadian radio station, let alone one financed in part by mandatory student fees.”