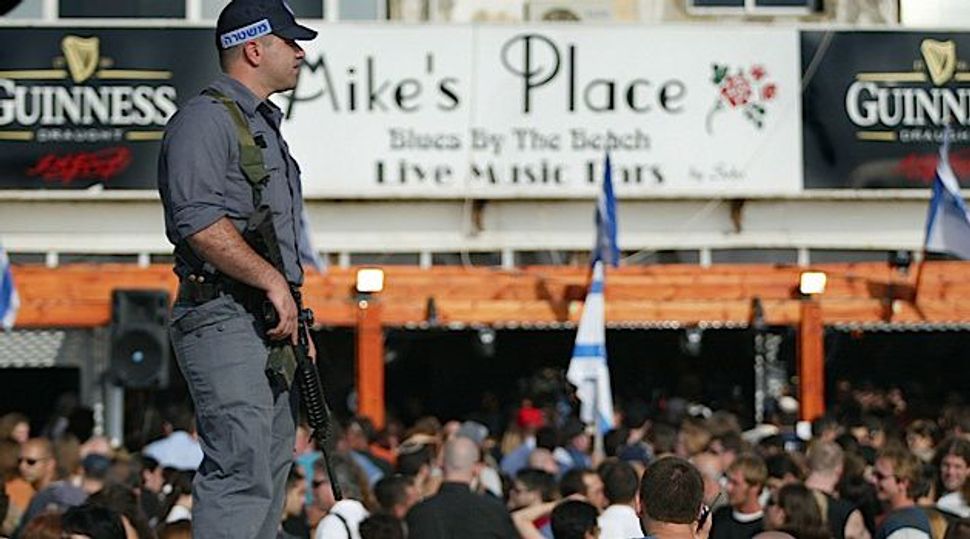 JERUSALEM (JTA) – The Palestinian terror organization Hamas said it would incite a new intifada, or uprising, if the United States recognizes Jerusalem as Israel’s capital.

Hamas on Saturday issued a statement calling on Palestinians to “incite an uprising in Jerusalem so that this conspiracy does not pass.”

“This decision would represent a U.S. assault on the city and give legitimacy to (Israel) over the city,” the statement also said.  “We call on the Palestinian people to stand as an impenetrable floodgate and a tall wall against this decision and renew the Jerusalem intifada.”

The statement is in response to reports that President Trump will give a speech on Wednesday recognizing Jerusalem as Israel’s capital. The White House has refused to confirm the reports. Other reports have said that in tandem, Trump will for the second time sign a waiver suspending for another six months a 1995 law that mandates moving the embassy to Jerusalem from Tel Aviv. Every president, including Trump in June, has signed the waiver every six months since the law’s passage.

Palestinian Authority President Mahmoud Abbas adviser Mahmoud Habash said Saturday that a Trump recognition of Jerusalem as the capital of Israel would bring about the “complete destruction of the peace process,” Ynet reported.

He also said that “the world will pay the price” for any change in Jerusalem’s status.

The Palestinians claim eastern Jerusalem as the capital of their future independent state.

Trump had campaigned on moving the embassy but backpedaled once he assumed office after representations by Jordan’s King Abdullah, who argued that a move would be disruptive and dangerous. Abdullah was in Washington, D.C., last week meeting with government officials.