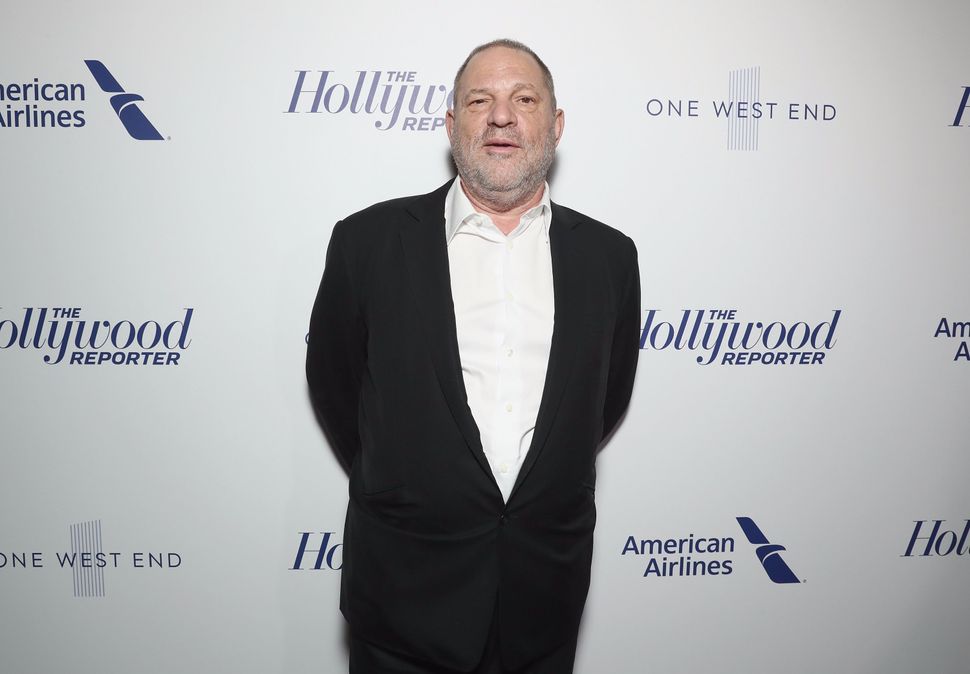 The NYPD’s probe into an accusations of rape and sexual assault against disgraced movie producer Harvey Weinstein has put officers in Paris and Los Angeles, the New York Post reported.

Officers were in Paris investigating actress Paz de la Huerta’s accusation that Weinstein raped her twice in her New York City apartment in 2010. They are in LA investigating another claim against Weinstein.

A source told the Post that the officers are in LA to talk to “anybody else who might have had a complaint against him. They’ll have to wait and see what they have.”

Weinstein denies all allegations of nonconsensual sexual encounters. He is currently in rehab for sex addiction.