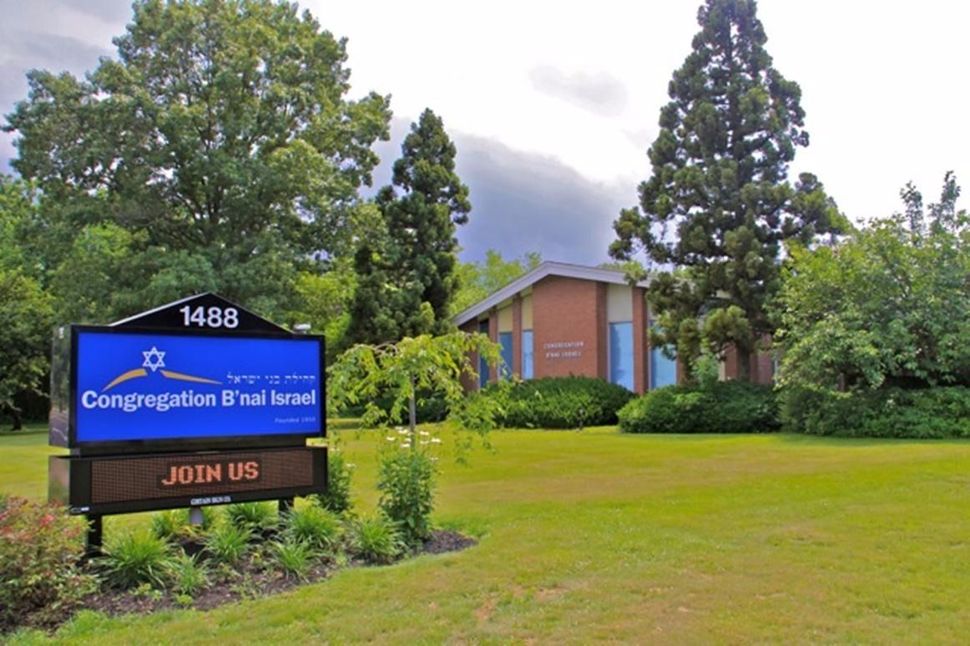 Interfaith families may now be buried together in a cemetery plot belonging to Congregation B’nai Israel, a Conservative synagogue in the coastal New Jersey town of Toms River.

“There are always questions about burial of non-Jewish spouses in our cemetery,” Glenn Jacobs, a member of the synagogue’s cemetery committee told the website Patch.com, “and some older Jewish members have bought plots in non-Jewish cemeteries in order to be buried with their spouses.”

Jacobs said the decision was in response to changing demographics of the synagogue, which has attracted converts who may still have non-Jewish family. Synagogue leaders estimated that about a third of the synagogue is made up of intermarried families.

Intermarriage has long been a point of division within the Conservative movement, which maintains an official ban on rabbis performing interfaith marriages — but also seeks to welcome couples who are already intermarried. In 2010, the Rabbinical Assemby’s Committee on Jewish Law and Standards published a Responsa regarding the burial of non-Jewish spouses which permitted their burial in a separate section of a Jewish cemetery.