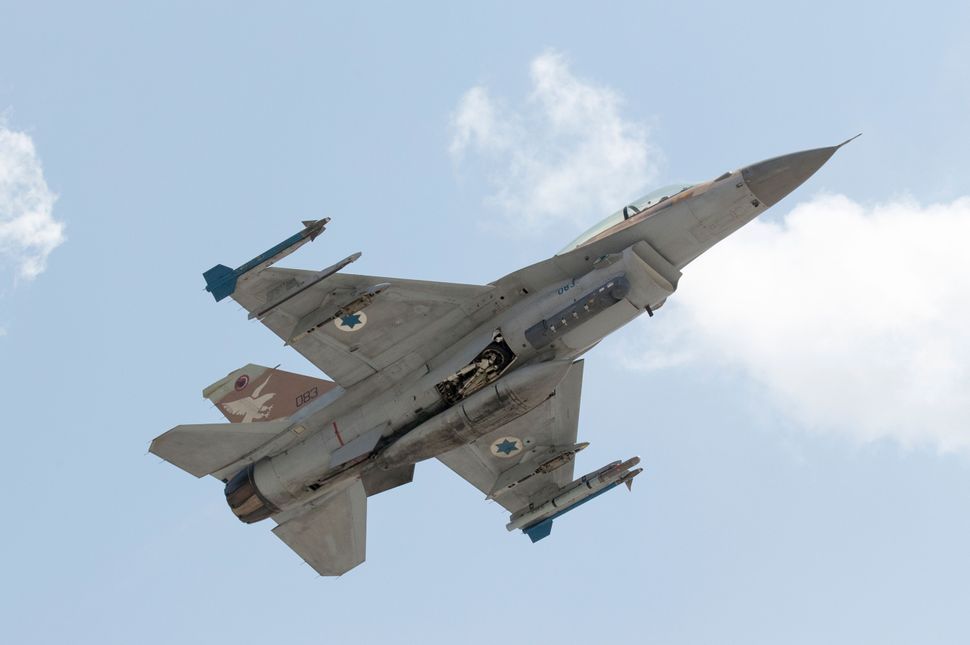 On Tuesday, Syrian news reports said that the Israeli airstrike was aimed at the Jamarya military facility and research center, which reportedly has developed missiles, rockets and nonconventional weapons.

There were no reports of damages or injuries as a result of the strikes.

While the Israeli military generally neither confirms nor denies such airstrikes, Labor Party Chairman Avi Gabbay confirmed that Israel carried out this attack.

“Firstly, I want to congratulate the Air Force for another successful attack in Syria,” he said Tuesday at the start of an interview with the Ynet news website.

The foreign media reported Saturday that Israel launched five missiles from Lebanese airspace at an Iranian military installation near Damascus.

Israel reportedly has carried out dozens of airstrikes in Syria in the more than six years of the country’s civil war, generally against arms convoys bringing weapons to Hezbollah in Lebanon that Israel fears will be used against it.