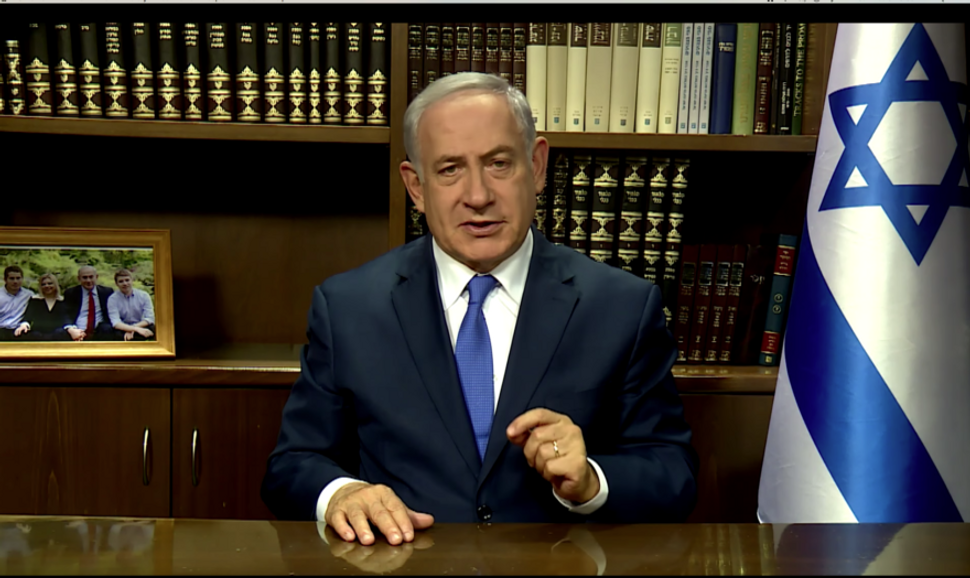 Netanyahu in a statement issued Wednesday moments after President Donald Trump made the announcement from the White House called it a “historic day.” He said the Jewish people and the Jewish state will be “forever grateful” to the United States for the recognition of Jerusalem.

The Israeli leader said the announcement was a “new and genuine milestone in the glorious history of this city.”

Netanyahu also said it is “an important step towards peace, for there is no peace that doesn’t include Jerusalem as the capital of the State of Israel,” while reiterating that Israel is committed to advancing peace with the Palestinians.

He called on others to recognize Jerusalem as Israel’s capital and move their embassies there. Trump in his proclamation directed the State Department to start planning an embassy in Jerusalem, but for now it will stay in Tel Aviv.

Netanyahu also asserted that there would be no change in the “status quo” of Jerusalem holy sites.

“Israel will always ensure freedom of worship for Jews, Christians and Muslims alike,” he said.