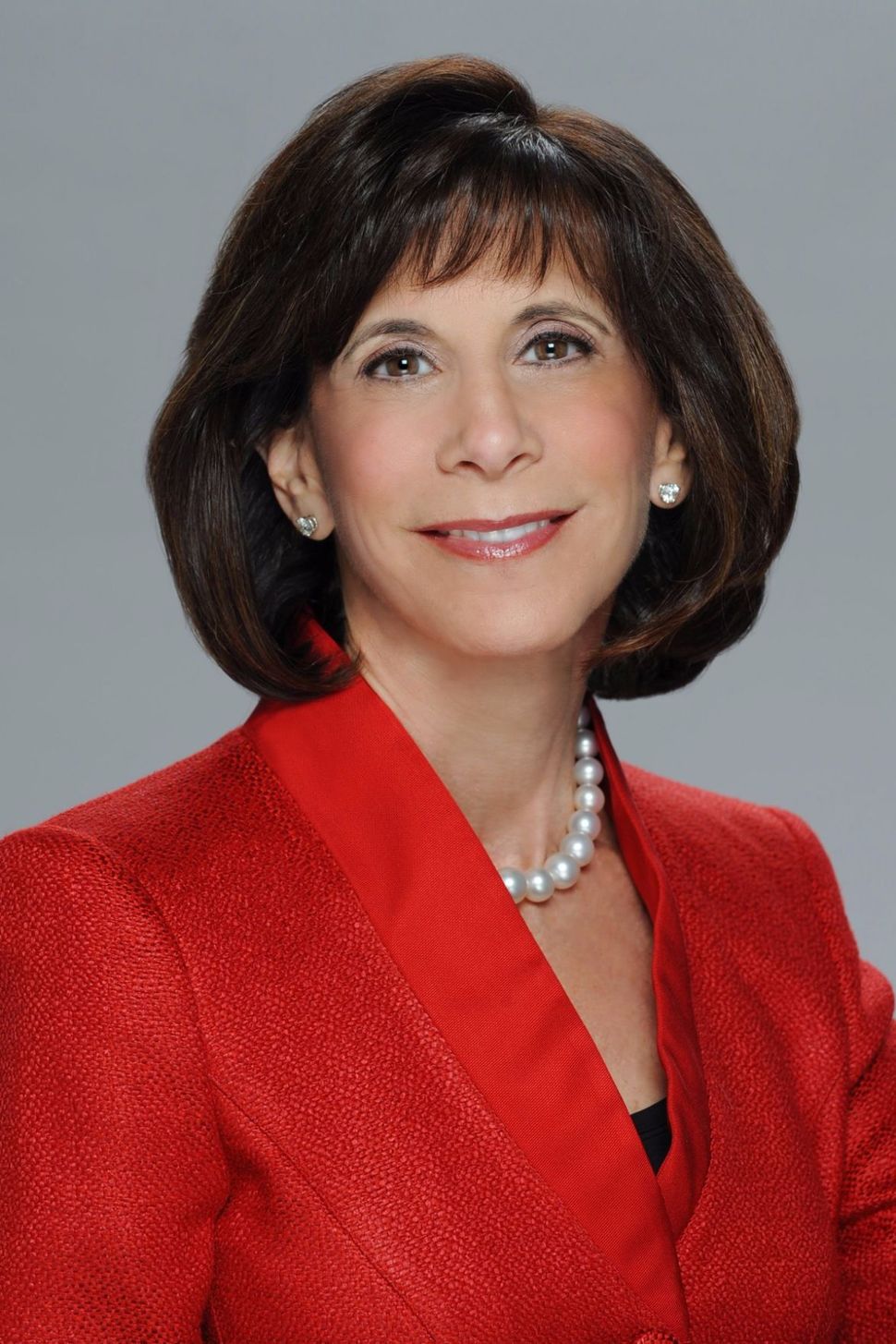 WASHINGTON (JTA) — Kathy Manning, the first woman to be chair of the Jewish Federations of North America, is mounting a challenge as a Democrat to a right-wing Republican congressman in a district encompassing her hometown, Greensboro, N.C.

Manning, a former immigration lawyer who is well known in her district for her philanthropy, announced her bid on Wednesday to run in the Democratic primary. Budd was prepared for her announcement, having purchased the domain name, kathymanningforcongress.com. “Kathy Manning is an establishment Democrat insider who’s worked for decades alongside far-left Democrats including Hillary Clinton, Nancy Pelosi, Barbara Boxer, John Edwards, and Barack Obama,” said the site, which solicited donations for Budd’s reelection.

“I didn’t expect dirty tricks before I even announced,” Manning told the News-Observer newspaper on Wednesday. “If Ted Budd wants to spend his time playing political tricks instead of doing his job, that’s his choice.”

In addition to chairing JFNA from 2009-2012, Manning was the founding chairwoman of Prizmah, the umbrella body for Jewish day schools of all denominations.

In an interview with JTA, Manning acknowledged a tough fight ahead in a district that voted for President Trump over Hillary Clinton 53-44 percent last year.

She said she would focus on job creation, and noted her experience locally working to provide mortgage relief and other assistance to the newly jobless.

“I was raised with the understanding that I have an obligation to give back,” she said. She paraphrased Pirkei Avot, or Ethics of the Fathers, a book of rabbinic wisdom: “You know the phrase from our sages, ‘It’s not our obligation to complete the work, but neither are we free from the obligation to get it started.”