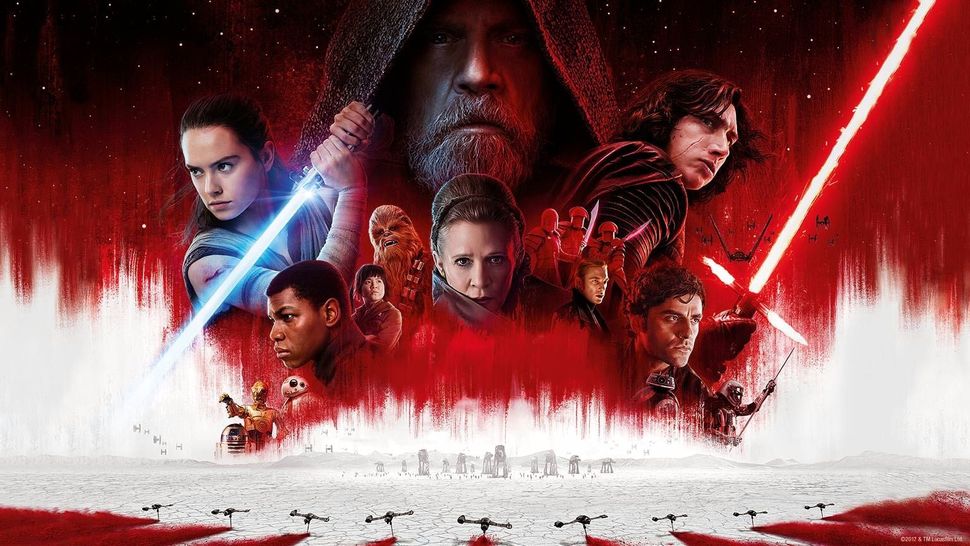 A synagogue in Arizona is holding a screening of the upcoming “Star Wars” movie to honor the memory of a congregant who loved all things Jewish and Jedi.

Congregation Or Tzion, a Conservative synagogue in Scottsdale, will sponsor the screening on Tuesday, December 19, four days after the movie opens in theaters. That date is the two-year anniversary of the death of Robert Frost, as well as the last night of Hanukkah.

“Even though I never understood ‘Star Wars,’ it was Robert’s favorite movie, and it was something he could share with [our son] A.J.,” Robin Frost, Robert’s widow, told the Arizona Jewish News. “Robert cherished his time with the Har Zion Men’s Club, and the thought that Congregation Or Tzion would do a screening in his honor is wonderful.”

A.J. Frost told the paper that some of his most cherished memories include going to movie theaters with his father to see the new “Star Wars” movies, including 2015’s “Star Wars: The Force Awakens.”

“My dad, he was pretty sick,” AJ explained. “We went and saw it on the first day, but it was a tough time for him. He had a lot of difficulty even sticking around to watch the entire film. Then, the next day, he passed away.”

Tickets range from $5-8 — great prices for admittance to the heavily-anticipated movie. All proceeds will go to the synagogue.

Or Tzion’s head rabbi, Micah Caplan, said the event was a fitting way to honor Frost.

“Robert was really a mensch in every sense of the word. He was kind, he was generous, he was caring and he was passionate about ‘Star Wars,’” he told the Jewish News. “He will always be a blessing to us, and I’m sure his soul is in a galaxy far, far away, at peace.”