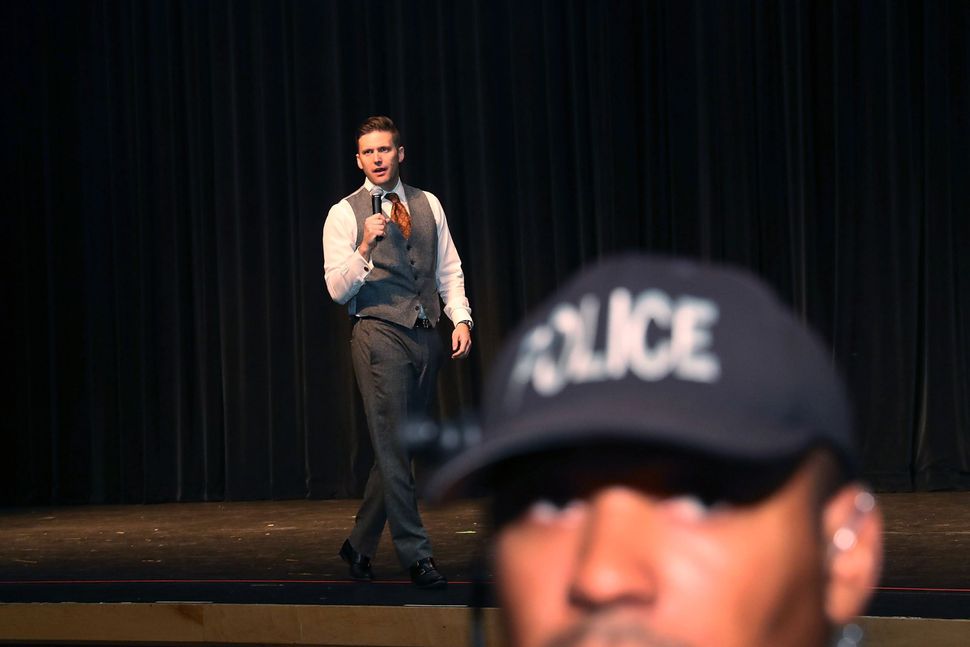 A group of “alt-right” white nationalist activists are banding together to form a new organization called Operation Homeland — making a bid to both further professionalize their movement and align themselves with the international “Identitarian” movement, a style of white nationalism with roots in the European far-right.

Richard Spencer, one of the country’s foremost white nationalists, is organizing the project.

“Our purpose is to plan and carry out bold demonstrations, train and mentor young activists, and foster collaboration among identitarians in America and around the world,” Spencer wrote in an announcement on his website Altright.com.

Other members of the group include Eli Mosley, former head of the “alt-right” group Identity Evropa, and Spencer’s event booker Cameron Padgett. In his announcement, Spencer disparaged other, unnamed, “alt-right” groups as unprofessional. The Southern Poverty Law Center pointed out that one person who is notably not involved is Jason Kessler, the organizer behind the deadly “Unite the Right” rally in Charlottesville, Virginia.

We’re proud to announce our new Identitarian activist project: Operation Homeland. It’s time to take what this movement has learned over the past year to the next level of professionalism and collaboration. Together to Victory! https://t.co/UEEGqu5cqY

The SPLC also noted that this move shows Spencer and others trying to move the “alt-right” closer to the international Identitarian movement, which is anti-immigrant and “advocates for preserving white European culture and identity in Western countries,” according to the Anti-Defamation League.