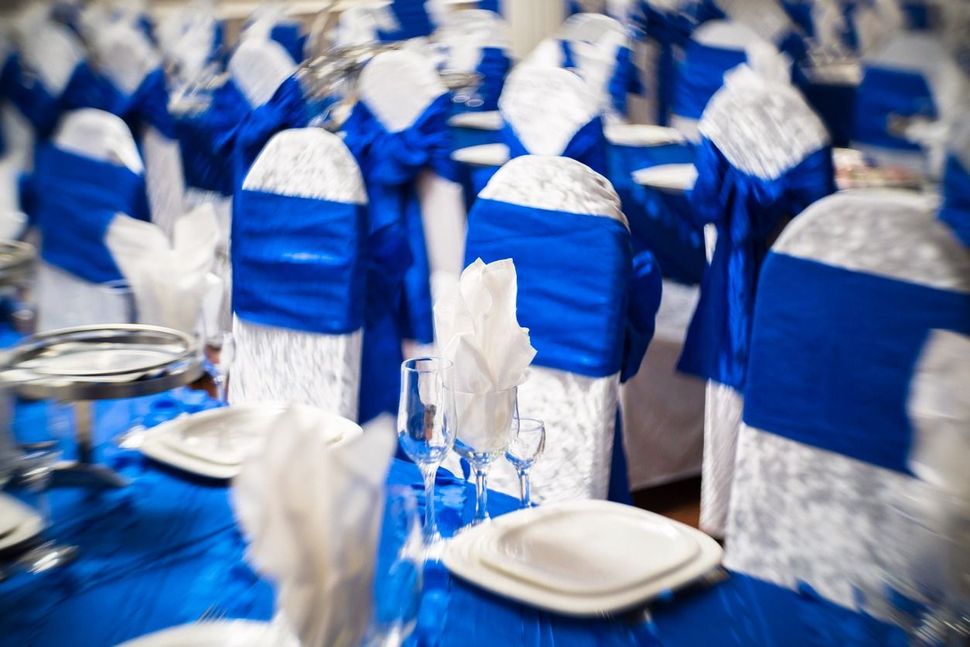 (JTA) — A couple is suing a Manhattan hotel for allegedly “starving” the guests at her daughter’s $37,000 bat mitzvah party.

Nancy Held, the mother of the bat mitzvah girl, said the food for her 150 guests at the party in May was so mishandled that the hungry adult guests began eating the children’s ice cream desserts.

She said in the lawsuit that the 700 hors d’oeuvres were never served to the guests as promised, and that the main course, a choice of steak or scallops, was served cold.

“We were starving,” Held’s husband, Marc, told The Post. “We were hosting the party and we didn’t have any food to eat.”

Nancy Held said in a court filing that she had been planning for her daughter’s big day ever since being misdiagnosed with a fatal genetic mutation in 2013.

The family also later discovered that the hotel was using photos of their event in promotional material, which the family had not given permission for.