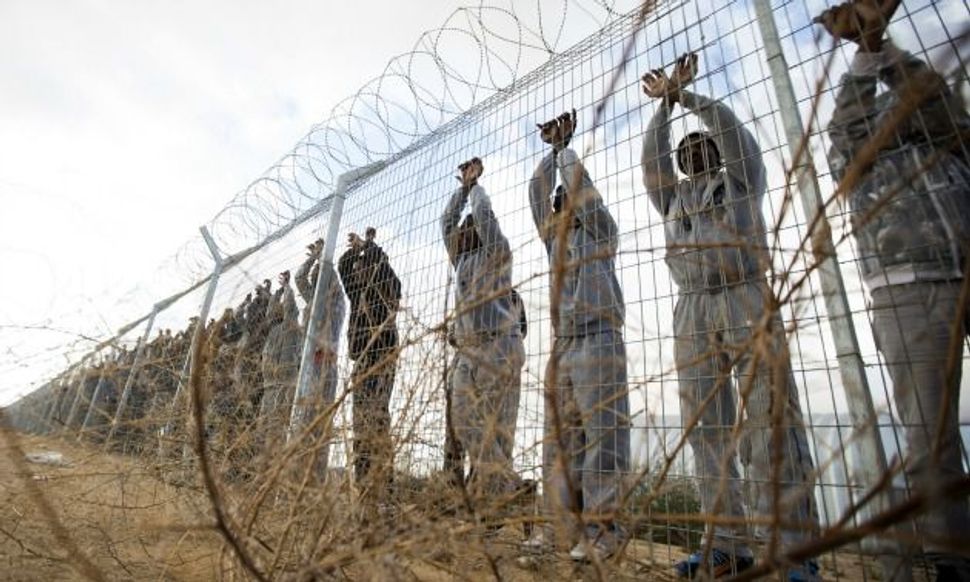 The legislation, which passed 71-41 late Monday night, also allows the government to offer asylum seekers from Sudan and Eritrea a choice of being locked up in Saharonim prison or to agree to voluntarily be deported to Rwanda, Ynet reported.

As part of an agreement with Israel, Rwanda has agreed to accept the deported Africans from Israel for a payment of thousands of dollars per migrant. The migrants who choose deportation also receive $3,500 in cash from the Israeli government.

Holot is set to be closed in three months.

The bill indicates that more than 60,000 people over the last decade have been caught illegally entering Israel.

Israel’s Supreme Court ruled in December 2015 that illegal migrants can be detained for no more than a year and also ruled that they cannot be sent back to their country of origin against their will.