Israel’s Largest Company Laying Off Half Its Israeli Workers 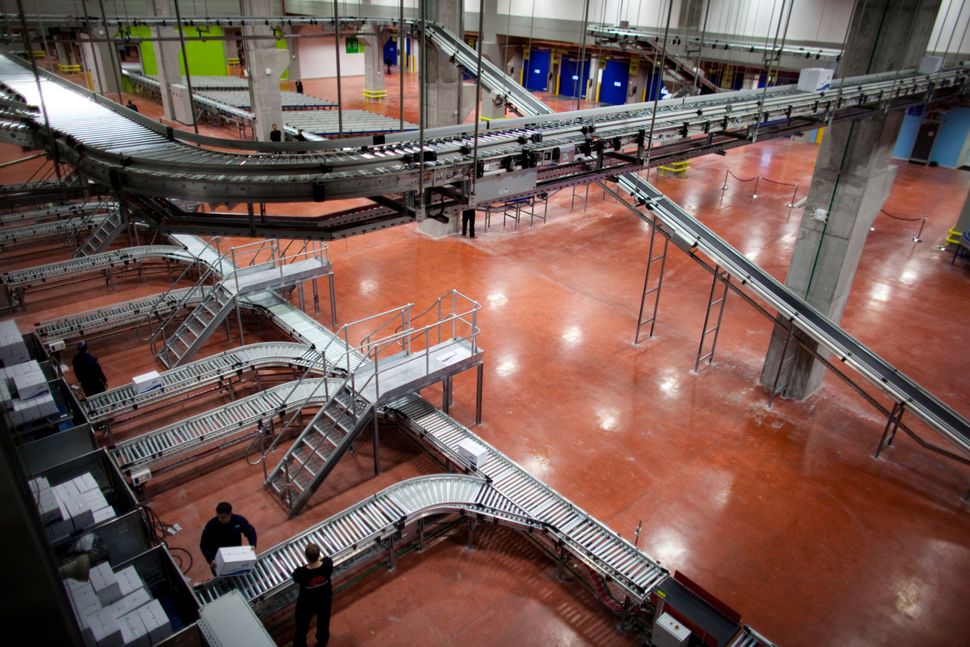 TEL AVIV (Reuters) – Israel-based Teva Pharmaceutical Industries will unveil a restructuring plan on Thursday that will include laying off more than half its Israeli workforce, the Calcalist financial news website said.

Teva’s plan includes closing its research and development center in the coastal city of Netanya, selling its logistics center in Shoham and cutting 3,300 jobs out of 6,430 in Israel, Calcalist said, citing people familiar with the matter.

Saddled with nearly $35 billion in debt since acquiring Allergan’s Actavis generic drug business for $40.5 billion, Teva made a series of changes after Kare Schultz joined as its new chief executive on Nov. 1.

A spokeswoman for Teva, the world’s largest generic drug maker which employs more than 56,000 people, declined to comment on Wednesday’s report, while Israeli Finance Minister Moshe Kahlon said only he was following the situation closely.

Meir Babayoff, chairman of the Negev region in the Histadrut labor federation, vowed to stop any layoffs and called on Israel’s government “to wake up,” but declined to detail what actions labor leaders plan pending an official announcement from Teva.

Teva said on Tuesday that Yitzhak Peterburg, who previously served as its chairman and interim CEO, had resigned from its board with immediate effect.

Israel’s Largest Company Laying Off Half Its Israeli Workers