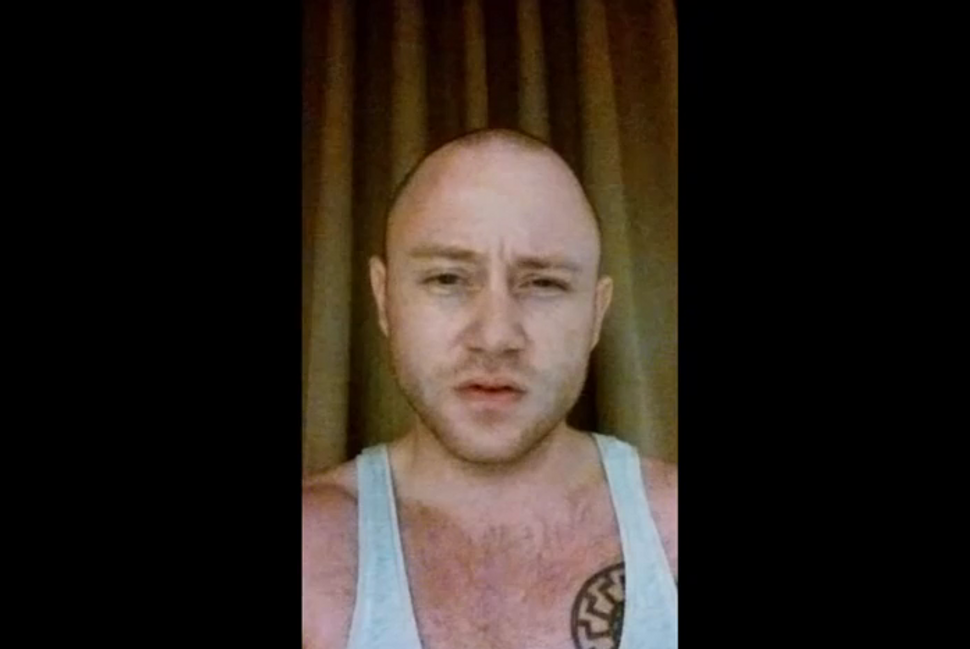 The Daily Stormer, one of the most prominent neo-Nazi websites, has an extensive “style guide” explaining to potential contributors how to write for the site and help fulfill their goal of making anti-Semitism mainstream.

The 17-page document, acquired by HuffPost, explains everything from the site’s hyperlinking policy to its “Prime Directive: Always Blame the Jews for Everything.”

The style guide cites Adolf Hitler’s book Mein Kampf to argue that “all enemies should be combined into one enemy, which is the Jews….The Jews should always be the beginning and the end of every problem, from poverty to poor families to war to the destruction of the rainforest.”

This can be made palatable by adapting a tone of winking irony, including by using racial slurs that “should come across as half-joking.”

“The undoctrinated should not be able to tell if we are joking or not,” the guide explains. But it goes on to add, “This is obviously a ploy and I actually do want to gas kikes.”

It explains that writers shouldn’t explicitly call for violence, but when attacks against Jews or other minorities occur, “it should be made fun of, laughed at.”