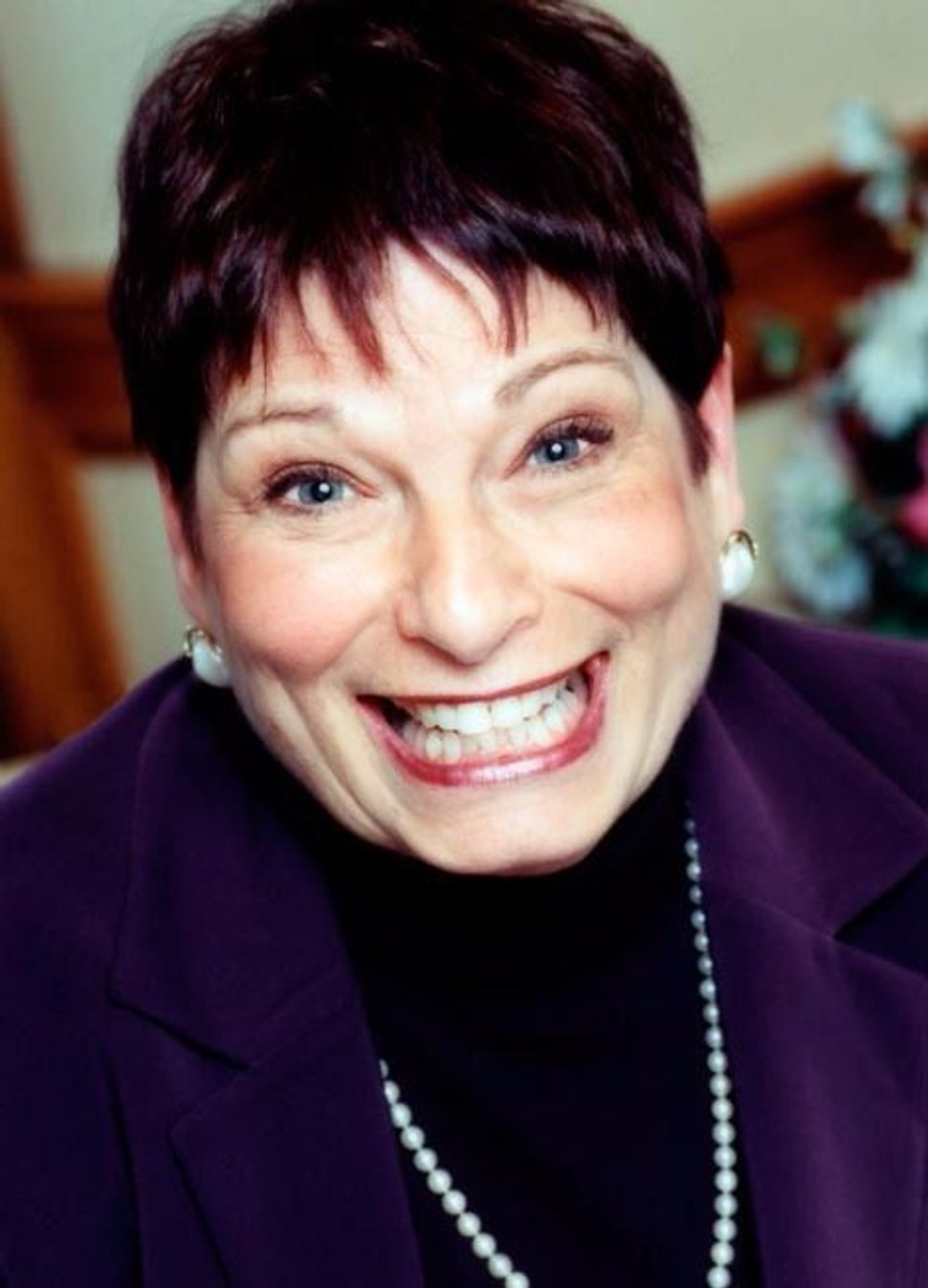 Vera Katz, the dynamic, three-term mayor of Portland, Oregon who helped give the city its reputation as a haven for hipsters, died this week at 84, the Oregonian reported. The cause was leukemia, her third cancer diagnosis since 2000.

Katz was remembered in Portland as a warm yet outspoken political force who often advocated for women. Her parents escaped from Europe in 1940 with Katz and her older sister Zena. Her son, Jesse Katz, said that his mother’s political career was motivated by “an obligation to pay back her adopted home.”

“America … rescued her when she was a little girl,” Katz said.

Vera Katz escaped the Nazis as a child, came to America on a Greek steamship speaking only French and Russian, then grew up to become Oregon’s first woman speaker of the house and Portland’s longest-serving woman mayor. She also showered me with unconditional love. She was 84. pic.twitter.com/gB16ny5Ucg


Katz began her political climb in Oregon in the 1980s, and took inspiration from Robert F. Kennedy and Cesar Chavez. She was the first female Speaker of Oregon’s House of Representatives.

Elected mayor of Portland in 1992 and serving until 2005, Katz led the city through its reinvention as a hub of progressivism, bike lanes and craft beer.