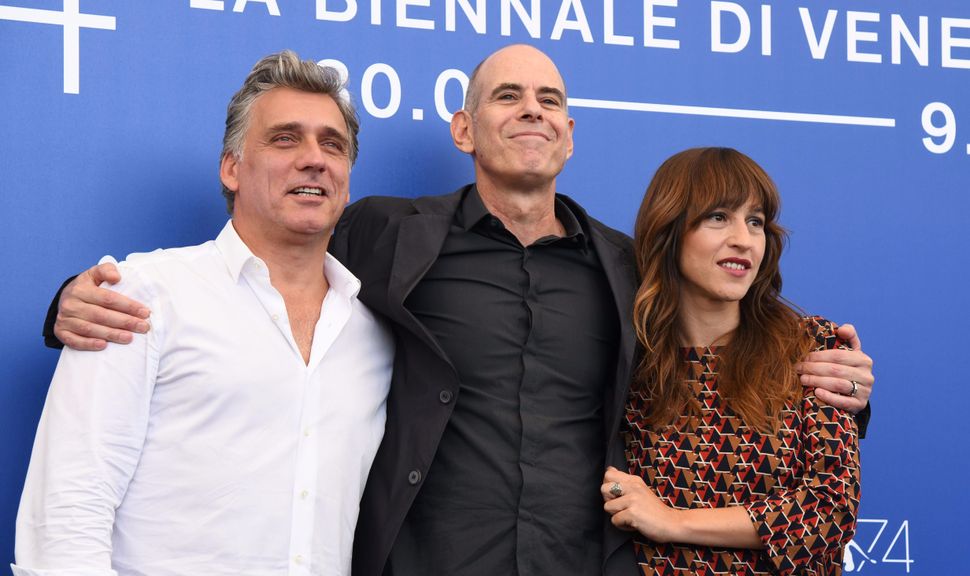 (JTA) —  An Israeli film accused of “undermining” the country and its soldiers’ morality has been named to the shortlist for the Oscar for Best Foreign Language Film.

Director Samuel Maoz’s film “Foxtrot” made the list Thursday, according to the Academy of Motion Picture Arts and Sciences said Thursday. It features a scene in which Israel Defense Forces soldiers kill a whole family in their car and then cover up the killing. Minister Miri Regev vowed not to give state funding for the film and others like it, which she termed “enemy propaganda.”

Israel’s controversial culture minister, Miri Regev, called the film “enemy propaganda,” and made the comment about it “undermining” the country.

The director and lead actor Lior Askenazi defended the film as an “allegorical tale” about what they consider Israeli occupation, adding it does not seriously claim the IDF covers up civilians deaths

“Foxtrot” is among 92 films that made the initial cut. Five finalists will be selected next month.

The film won the Silver Lion at this year’s Venice Film Festival and swept the Ophir awards, Israel’s version of the Oscars, with eight wins, earning it a place as Israel’s entry for the Foreign Language award.

Israel’s last nominee to make it to the Oscars was Joseph Cedar’s 2011 film “Footnote,” which lost to Iranian film “A Separation.” An Israeli film has not made the shortlist since, AFP reported.