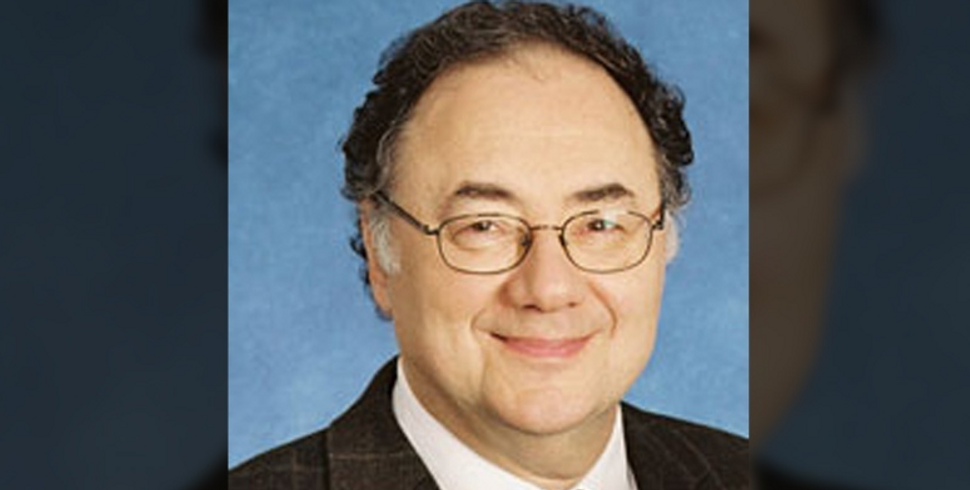 Canadian police are investigating the mysterious deaths of Barry Sherman, the billionaire philanthropist and founder of Canadian pharmaceutical firm Apotex, and his wife, Honey — and reports say police suspect a murder-suicide.

The two were found dead after police responded to a medical call just before noon at their home in an affluent section of northeast Toronto. Reports say the Shermans were found hanging from a railing near their indoor pool.

“The circumstances of their death appear suspicious and we are treating it that way,” Constable David Hopkinson said.

The Toronto Sun reported Saturday that Honey Sherman may have been killed elsewhere in the mansion — leading police to suspect a murder-suicide, since there was no sign of forced entry.

Sherman, 75, founded the privately held Apotex in 1974. Forbes has estimated his net worth at $3.2 billion.

Toronto Mayor John Tory said in a statement that he was “shocked and heartbroken” to learn of the deaths.

“I hope that investigation will be able to provide answers for all of us who are mourning this tremendous loss,” he said.

The couple were known as generous donors to Toronto Jewish organizations.—With Reuters