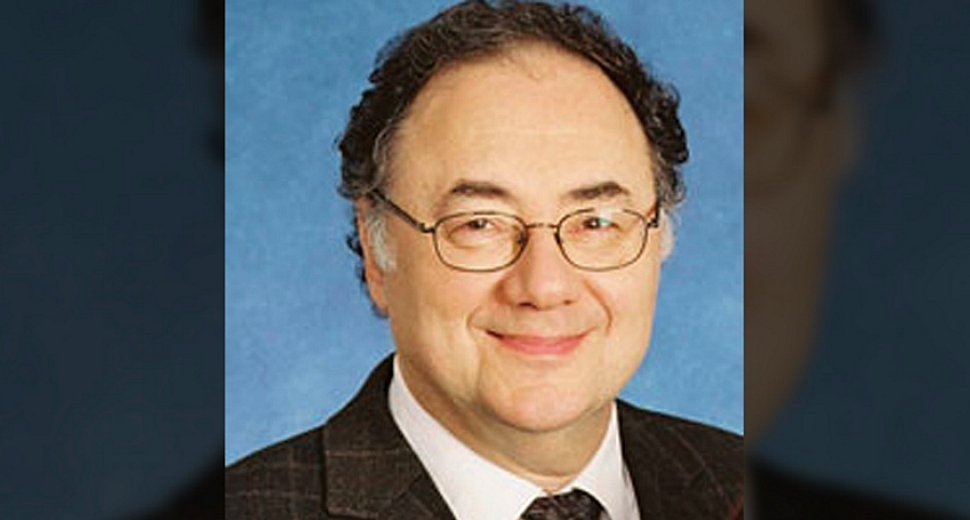 Autopsies have determined that billionaire philanthropist Barry Sherman, 75, and his wife, Honey, 70, died from ligature neck compression, Toronto police said in a statement. They asked anybody with information on the case to contact authorities.

Homicide detectives have taken the lead in investigating the mysterious deaths of the pharmaceuticals mogul and his wife after the couple were found dead in their Toronto mansion on Friday,

Spokeswoman Michele Flannery would not say whether police were looking for a suspect. Police had said on Saturday they had nobody in custody and were not seeking any suspects, suggesting the incident was a murder suicide.

Canadian newspapers have reported that the couple were found hanging from a railing by the side of their pool. Their bodies were found by a real estate agent involved with selling their house.

Barry Sherman founded Apotex Inc in 1974 and built it into one of the world’s biggest generic drug makers, making him one of Canada’s richest people.

The deaths stunned the country and drew condolences from political leaders including Prime Minister Justin Trudeau.