‘Holocaust’ Will Be In South Carolina School Curriculum After All 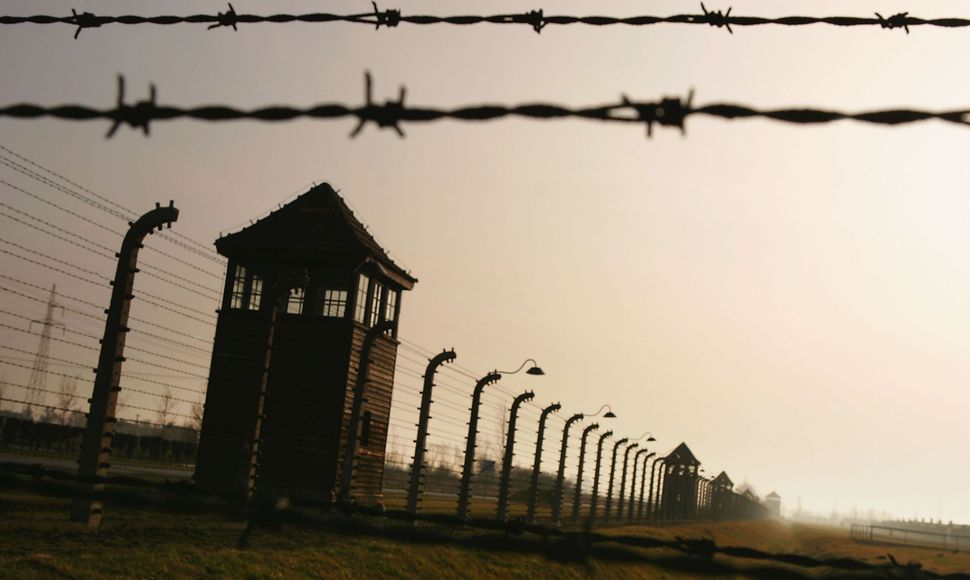 The word “Holocaust” will be allowed in a new set of curriculum standards in South Carolina’s public schools, even though it the word was originally dropped, the AP reported.

The original proposal, which had no reference to the Holocaust, was written by community stakeholders and teachers, and not by Department of Eduction officials.

“Their intention (the standards writers) was to cover everything in that time period of WWII, but certainly in the times that we live in, it’s going to be a charged issue,” a spokesman for the Department of Education said.

The chief of the state’s public schools, Molly Spearman, said she is “committed to explicitly naming the Holocaust” in the new standards.

The State Board of Education will weigh in on the new standards in the fall. If approved, they will take effect in 2020.

‘Holocaust’ Will Be In South Carolina School Curriculum After All