Daring Leader Of Escape From Auschwitz Dies At 98 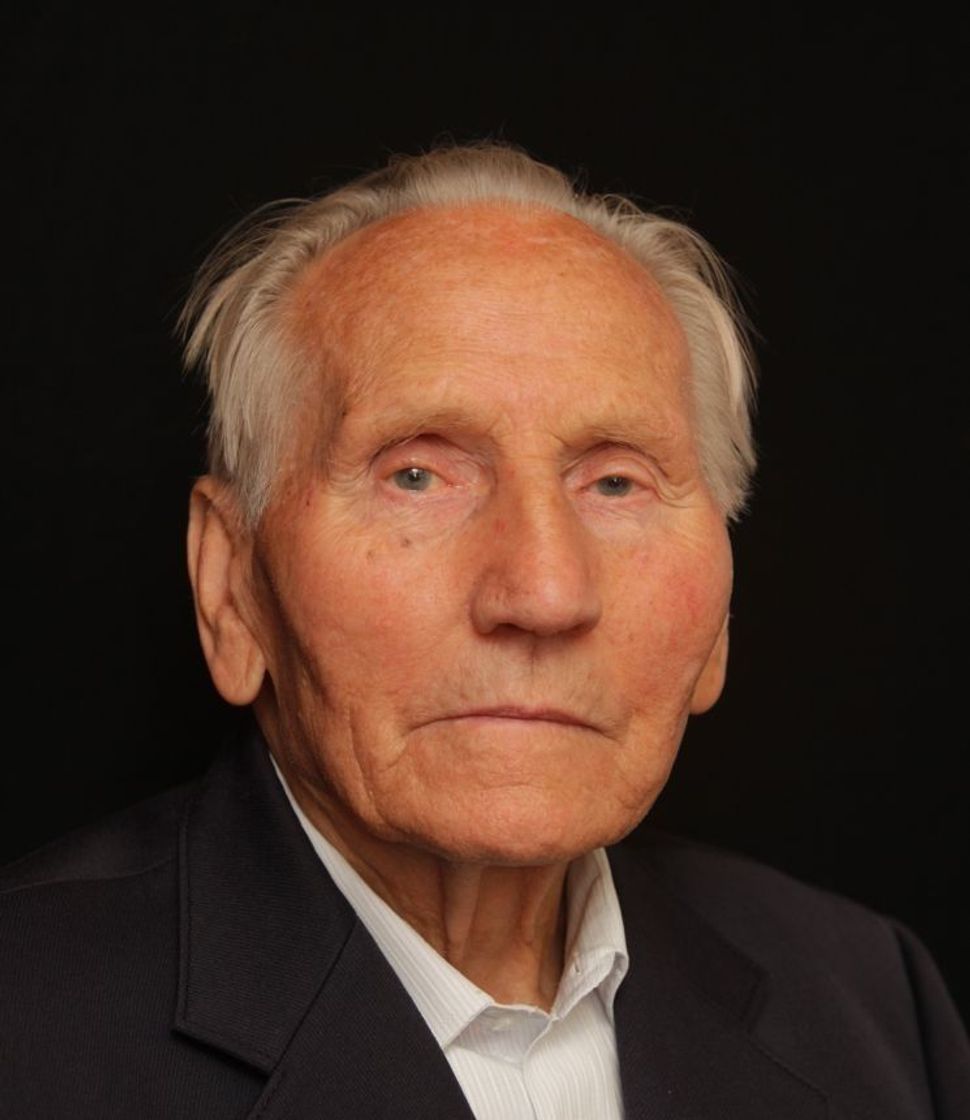 BERLIN (JTA) — Kazimierz Piechowski, a non-Jewish political prisoner who led a daring escape from the Auschwitz death camp using the truck of its commandant, has died at 98.

He was one of four men in the escape plan involving stolen SS uniforms and weapons, and the truck of Rudolf Hess. Piechowski denied rumors that the men later sent a postcard to Hess thanking him for the vehicle.

Driving toward the gate of the camp, Piechowski recalled to the Guardian in an interview several years ago that he yelled in German, “Wake up, you buggers. Open the gate or I’ll open you up.”

Piechowski, who was among Polish Boy Scouts sent to the camp as a political prisoner in 1940, would join the resistance following his escape.

One of the other escapees smuggled out of the camp what allegedly was the first detailed document about the crimes being carried out at Auschwitz, where 1.1 million people were killed, most of them Jews. It was given to the resistance.

According to a report in The Guardian, the policy of tattooing prisoners was introduced after the spectacular escape.

After the war, Piechowski was sentenced to 10 years in prison by the communist authorities, who did not trust members of the former Polish Home Army resistance. He reportedly served seven years.

The famous escape was documented in a 2007 film by Polish director Marek Pawlowski. Piechowski played a small supporting role as a narrator.

Piechowski later became an engineer, and when the communist regime fell in 1989, he traveled the world with his wife. He has written two books about his experiences.

Daring Leader Of Escape From Auschwitz Dies At 98