Federal Judge Suddenly Retires After Being Accused Of Sexual Harassment 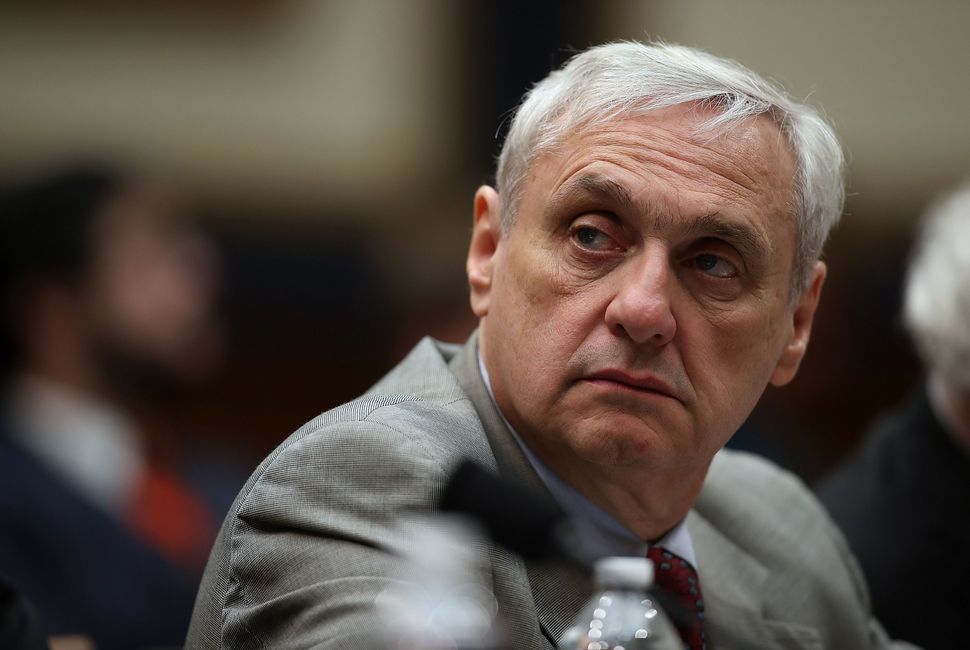 A prominent federal appeals circuit judge is retiring after being investigated for sexual harassment, the New York Times reported.

“I cannot be an effective judge and simultaneously fight this battle,” he said in the statement. “Nor would such a battle be good for my beloved federal judiciary. And so I am making the decision to retire, effective immediately.”

At least 15 women have accused Kozinski of unwanted touching, groping and sexual harassment. Several worked for him as clerks, while others he met at private events.

“It grieves me to learn that I caused any of my clerks to feel uncomfortable; this was never my intent,” he said. “For this I sincerely apologize.”

Federal Judge Suddenly Retires After Being Accused Of Sexual Harassment