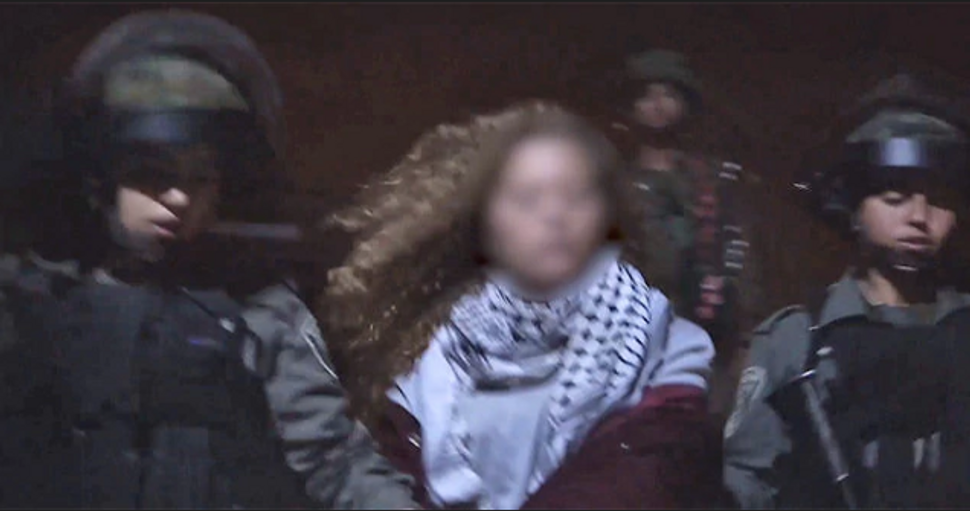 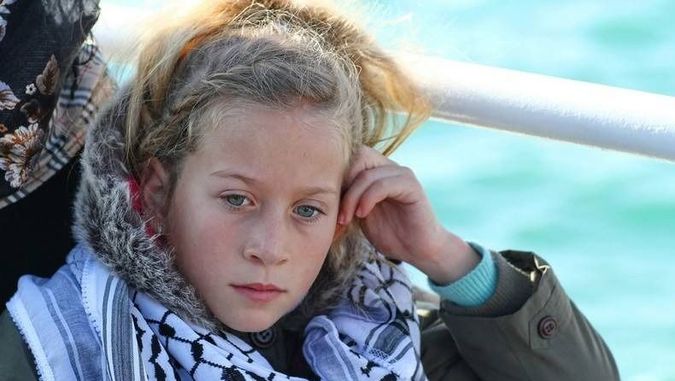 JERUSALEM (JTA) —  A Palestinian teenager who was filmed slapping and harassing Israeli soldiers in the West Bank was arrested.

Israeli security forces made the arrest overnight Monday. The girl, identified by Hebrew media as 17-year-old Ahed Tamimi, and two other girls were caught on camera Friday slapping and harassing the soldiers in an apparent attempt to provoke a violent response.

The army said the girl was arrested for taking part in violent riots in the West Bank village of Nabi Saleh on Friday.

The girls filmed their confrontation of the soldiers with cellphones. However, the soldiers did not strike back in the video taken by another bystander, and only deflected the harder blows.

The army said a preliminary investigation into the incident showed the soldiers “acted professionally and were not dragged into violence.” It also said the soldiers could have arrested the girls at the time because they “used physical violence and prevented soldiers from carrying out their duties.”

Palestinians have often provoked highly publicized clashes with Israeli soldiers in Nabi Saleh, a village in the central West Bank.