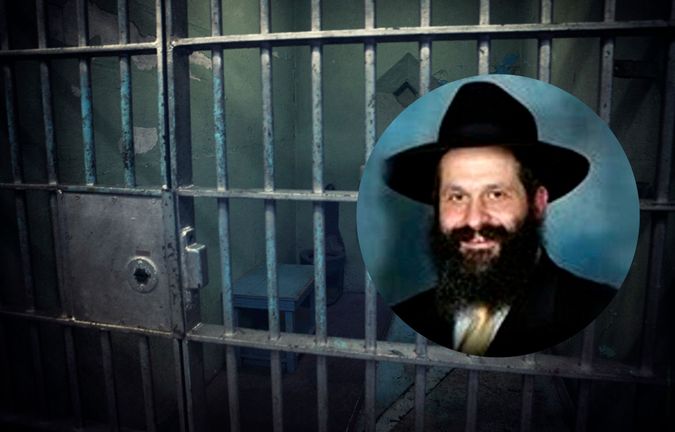 “Nobody could believe in the whole jail nobody could be believe that I walked out,” Rubashkin said, on video posted by the website COLLIVE. “They wanted to bury the guy for who knows how many years and he walked out.”

Rubashkin said that he left all of his personal effects at the prison, aside from his tallis and tefillin. President Donald Trump commuted Rubashkin’s sentence on Wednesday.

Rubashkin was convicted of 86 counts of bank fraud and sentenced to 27 years in prison. In 2006 and 2007, The Forward uncovered mistreatment of workers and animals at the kosher meatpacking plant he operated in Postville, Iowa.