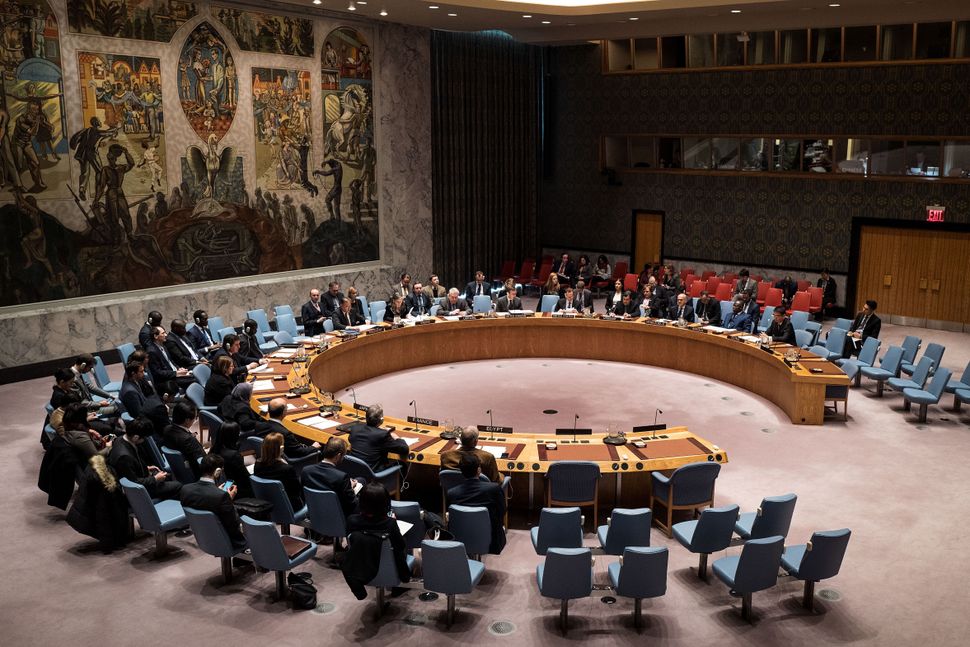 More than 100 countries defied President Donald Trump on Thursday and voted in favor of a United Nations General Assembly resolution calling for the United States to withdraw its decision to recognize Jerusalem as Israel’s capital.

“Israel rejects the U.N. decision and at the same time is satisfied with the high number of countries that did not vote in its favor,” said a statement from Prime Minister Benjamin Netanyahu’s office.

“Israel thanks (U.S.) President Trump for his unequivocal position in favor of Jerusalem and thanks the countries that voted together with Israel, together with the truth,” it said.

A spokesman for Western-backed Palestinian President Mahmoud Abbas welcomed a U.N. vote on Thursday that called on the United States to withdraw its decision to recognize Jerusalem as the capital of Israel.

“The vote is a victory for Palestine,” said Abbas spokesman Nabil Abu Rdainah. “We will continue our efforts in the United Nations and at all international forums to put an end to this occupation and to establish our Palestinian state with east Jerusalem as its capital.”